Haunted Places That You Can Travel To

The days are getting shorter and the leaves are starting to change. This can only mean one thing…Halloween is approaching. With Frontier flying to over 100 destinations within the U.S., we can guarantee that we will have some scary low deals to get you to some spooky new haunts that will make your skin crawl.

Halloween is an excuse to dress up and be silly with friends, but it’s also an excuse to get scared out of your wits and with the U.S. full of haunted destinations, we are here to tell you which ones you should set your sights on this season.

Home to one of the most Hollywood-famous hauntings in the United States, Harrisville is where you will find the home that inspired the movie The Conjuring. Just 30 minutes outside of Providence, the home which was owned by people who wanted no one on the grounds was recently purchased by a couple looking to give it the recognition it deserves. With noises and odd occurrences such as footsteps, knocking on doors, and lights flickering in rooms where there are no lights, Bathsheba, the so-called "mistress of the house," can still be heard and seen on the grounds; refusing to release her otherworldly grasp on the property. 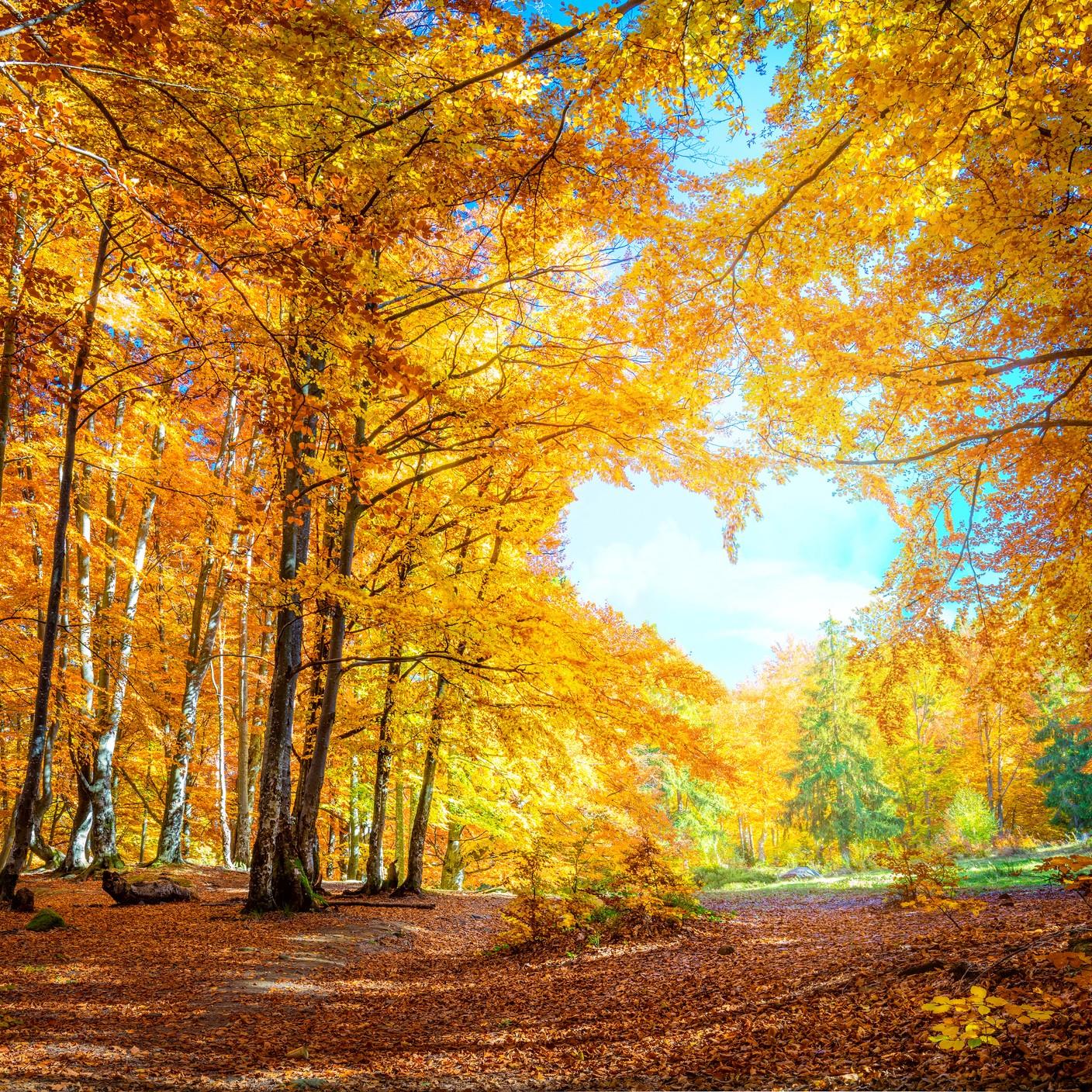 Home in Harrisville, RI that inspired the movie The Conjuring

Let's skip over the obvious Stanley Hotel suggestion and explore something else just as interesting. This new destination isn't some walk in the park either, but… it is a walk in the park - Cheesman Park, to be exact. As one of the biggest parks in Denver Metro, Cheesman Park was originally a cemetery, but when the city decided to move the cemetery, it was completely mishandled. With heaps of bones intermingled with other bones and only some of the bodies actually moved to their new location, the resting "residents" of the park didn't take kindly to the move and are said to still make an appearance in and near the park. Maybe you should skip that late-night run in the park. 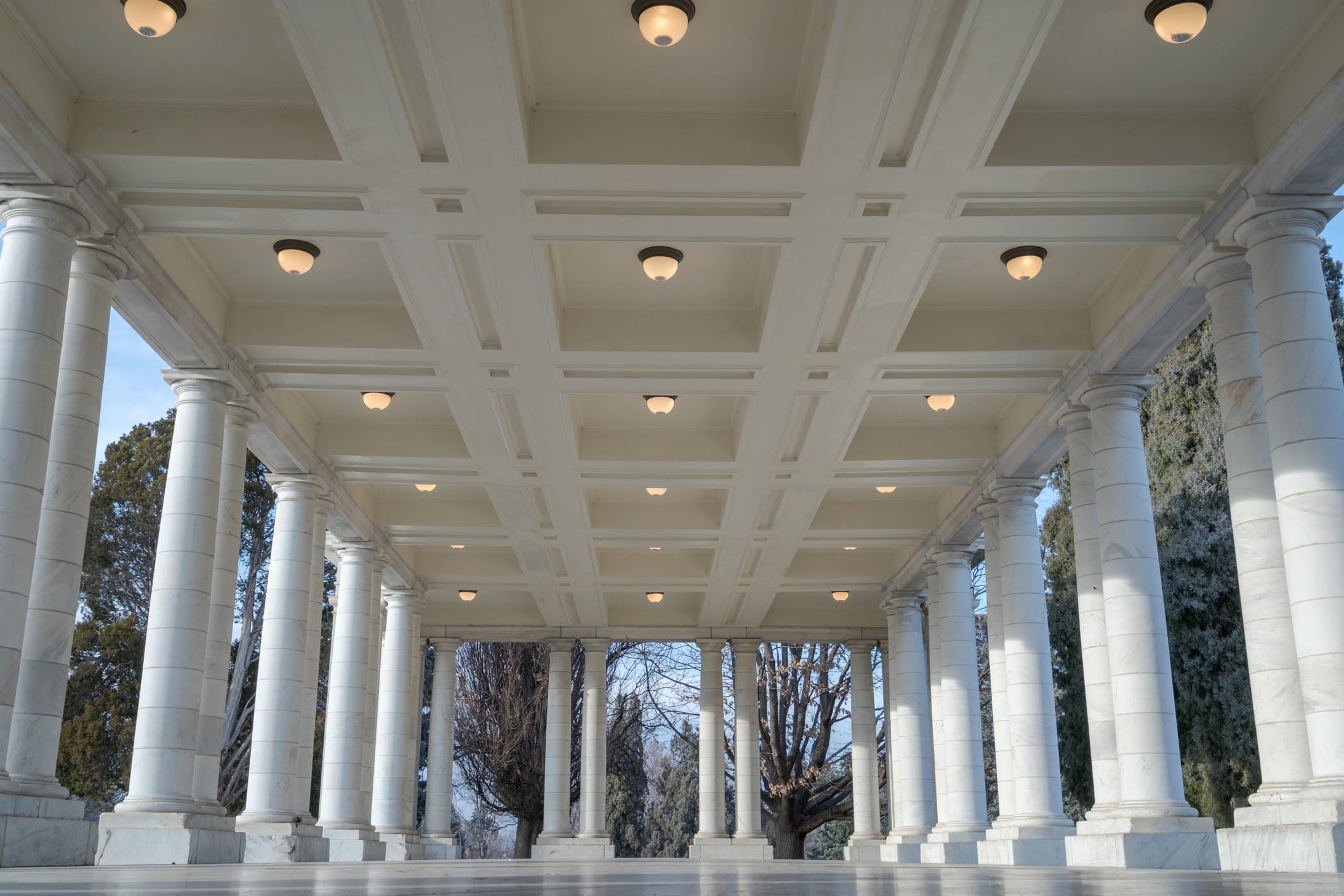 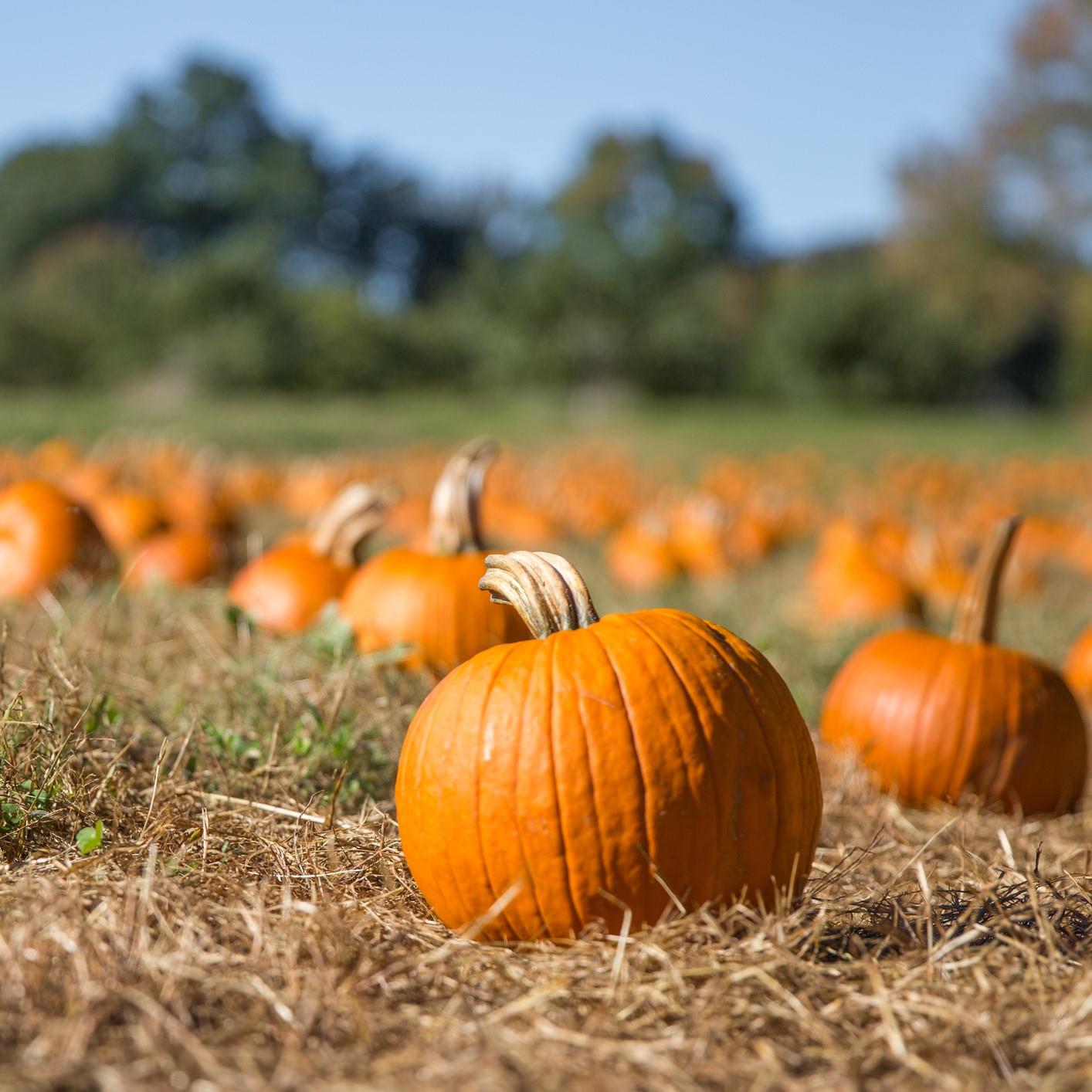 Widely known as one of the oddest homes in the country, the Winchester Mansion is full of secret passages, trap doors, and staircases that lead to nowhere. Sarah Winchester, the mastermind behind the house, built it intending to confuse the ghostly inhabitants that fell victim to Winchester's weapons. With around 160 rooms, 950 doors, and 40 stairways the construction of the house went on 24/7 for 38 straight years. Careful when you visit the third floor, though. That is apparently where all of the fun begins. 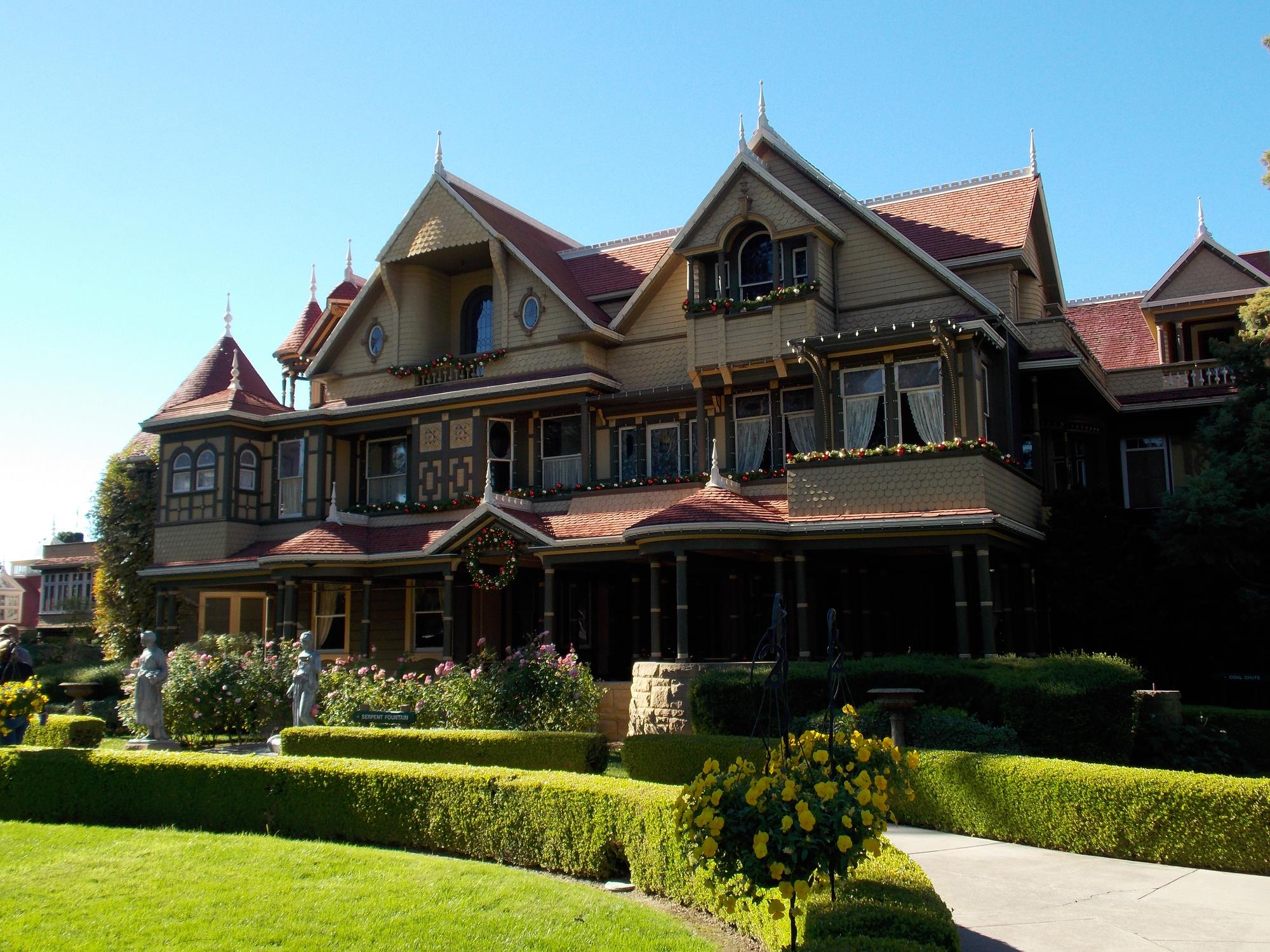 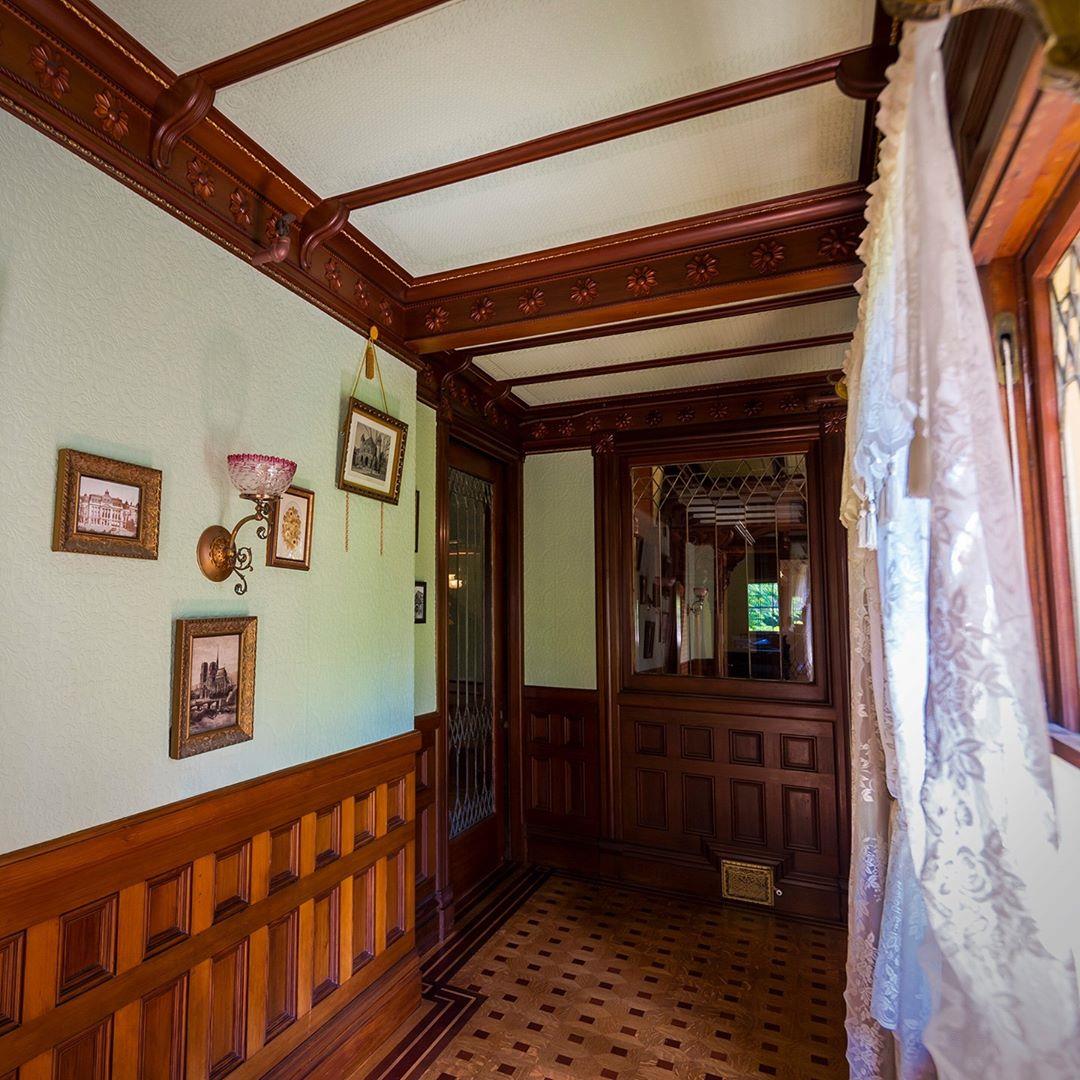 Most people go to New Orleans for the food and drinks, but New Orleans also has a much darker side to it. Although the city is home to many voodooists and straight-up sinister former residents, Madame Lalaurie's home in the French Quarters is not one to miss. Known for her torturing's, cries, disembodied moans, and many other strange occurrences can still be experienced at the LaLaurie Mansion. 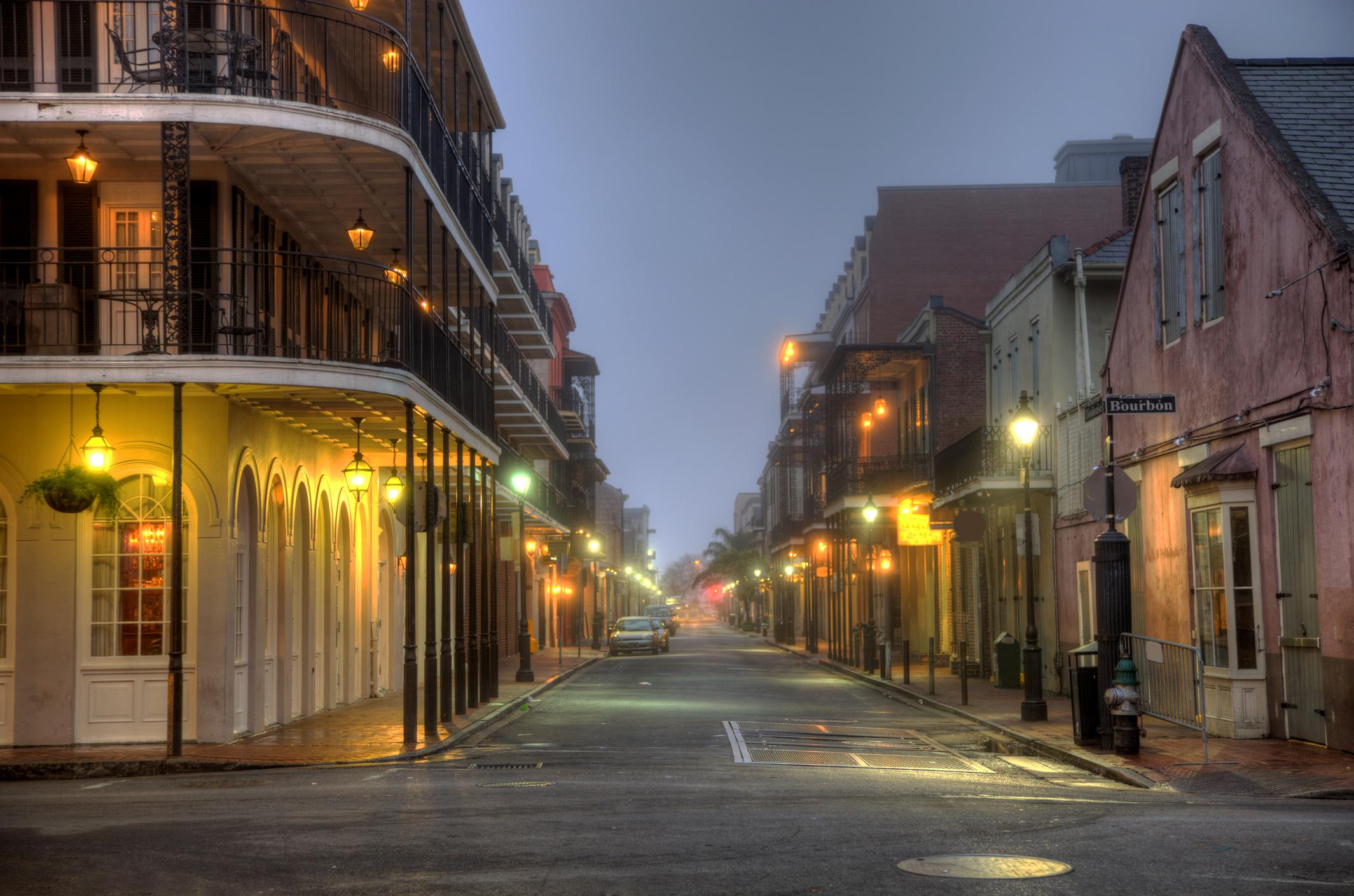 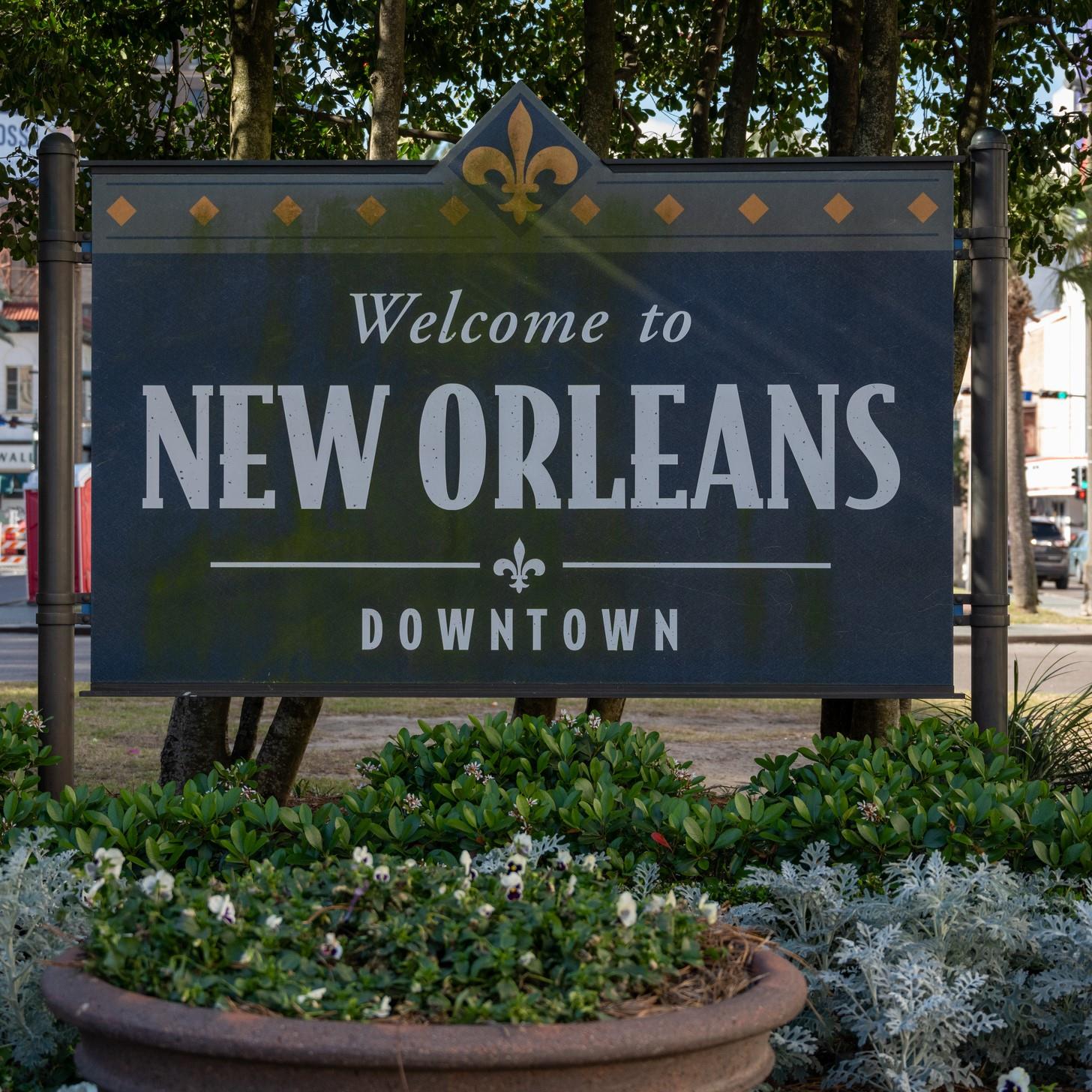 With such low fares on flights, skip that local "haunted" hayride and upgrade your scare to one of these and many other great cities this year. Book NOW to get the best prices and don’t forget to tag #herewithfrontier on your social posts so we can see where we take you and a chance to be featured!