An escape from reality is a welcome opportunity to refresh and reset the mind. What better place than a quick getaway to Puerto Rico! With Frontier's direct flight out of Orlando, we headed to the Island of Enchantment with a quick flight time of just over two hours.

Once we landed at Luiz Muñoz Marin Airport in San Juan (the largest airport in the Caribbean), we headed towards the baggage claim. 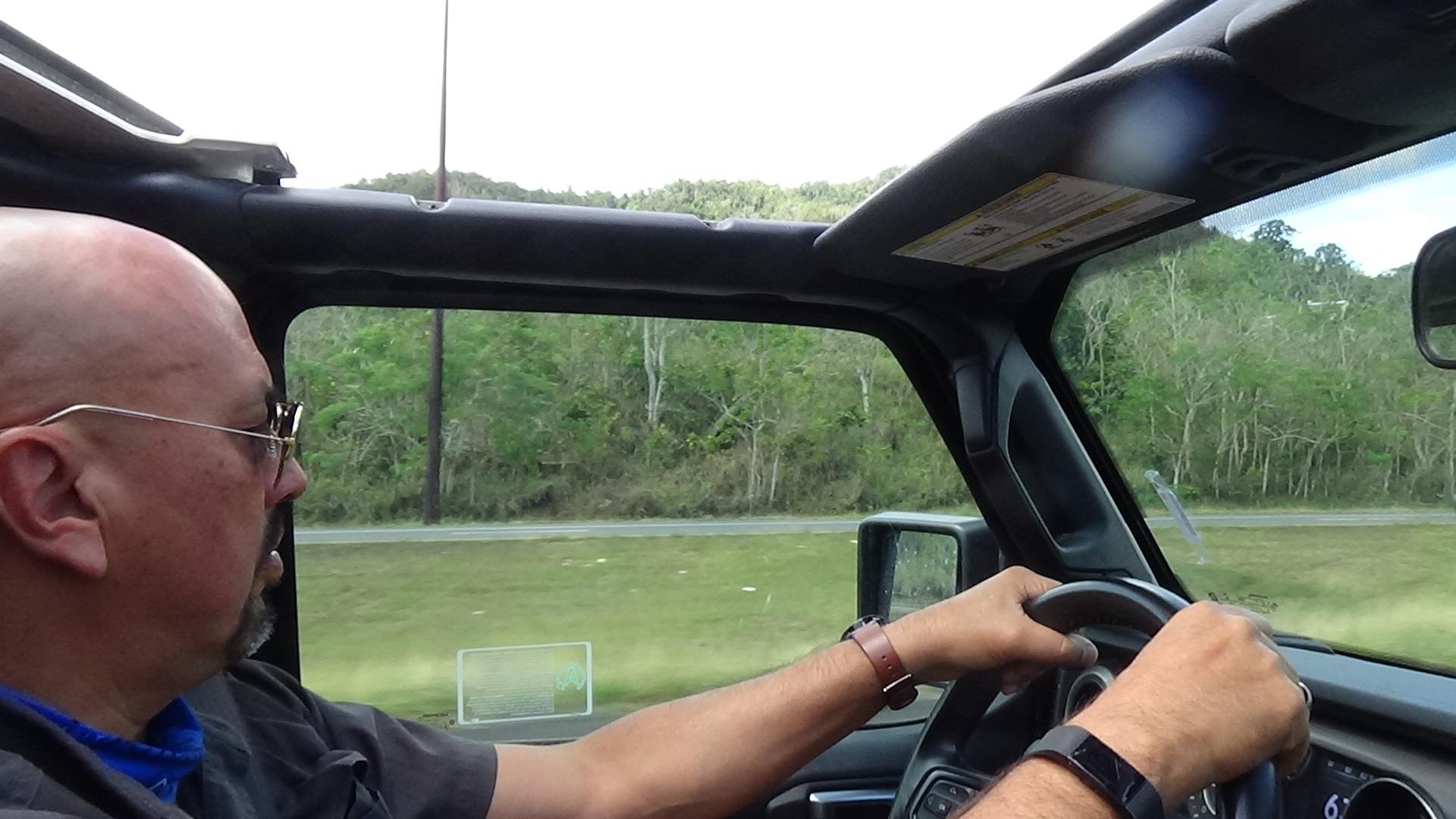 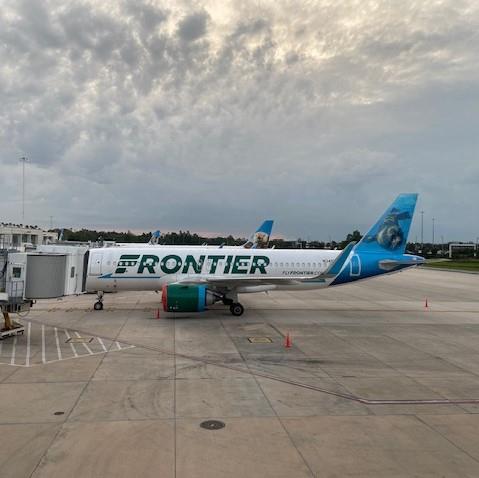 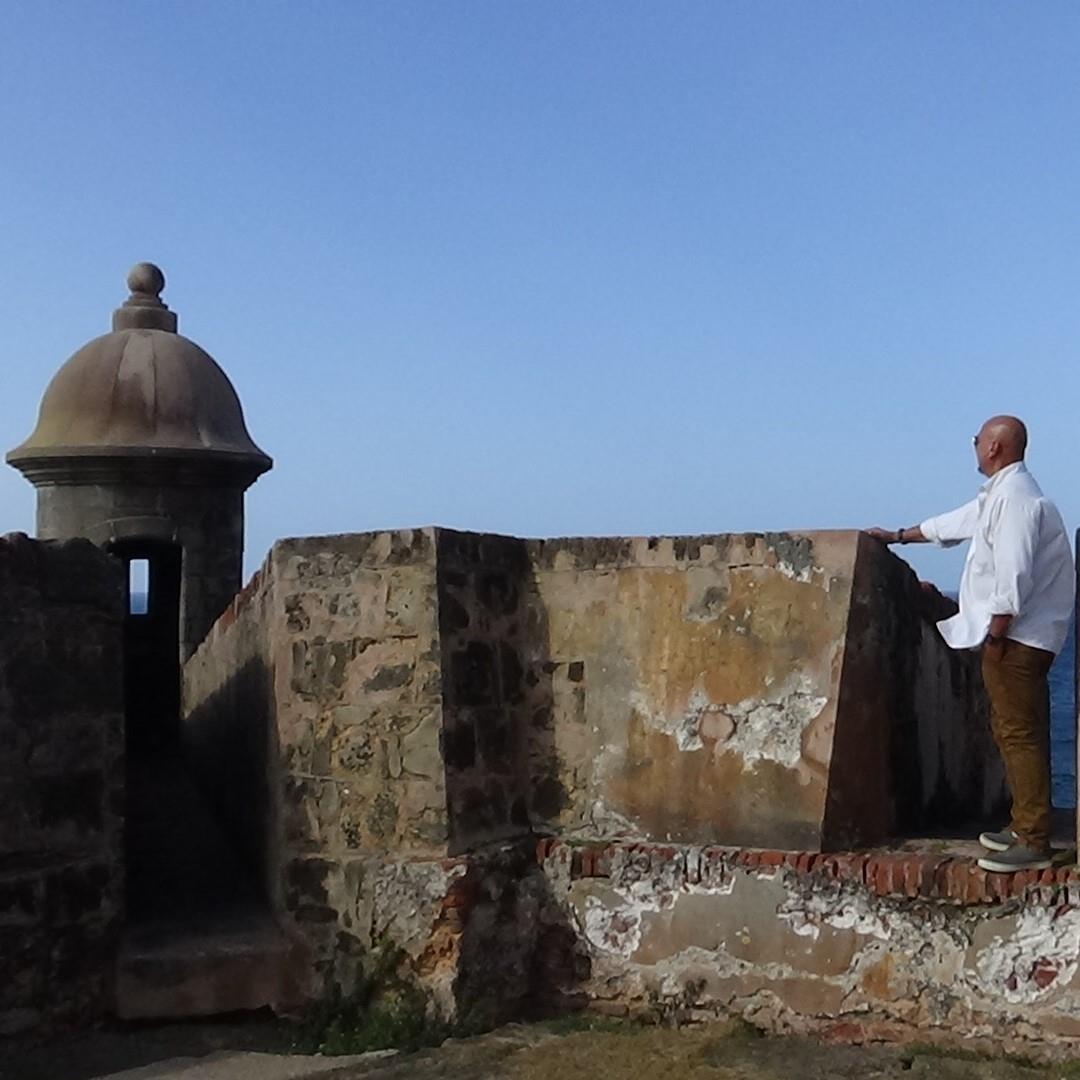 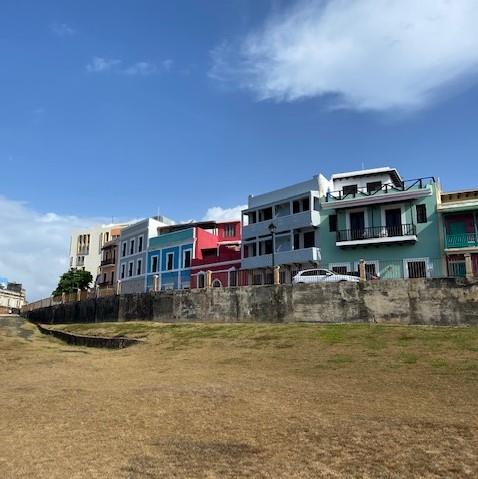 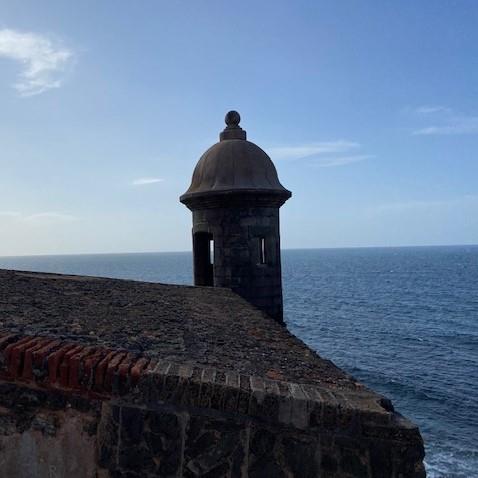 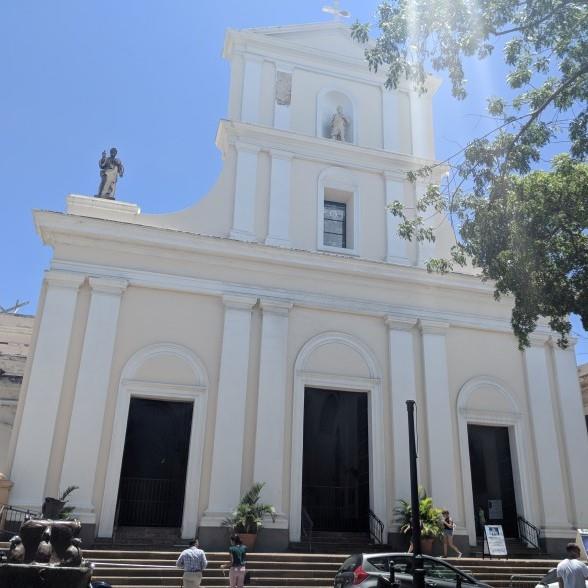 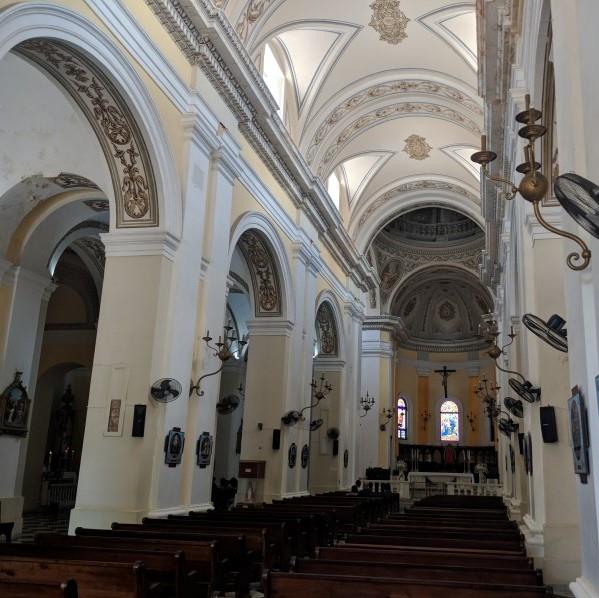 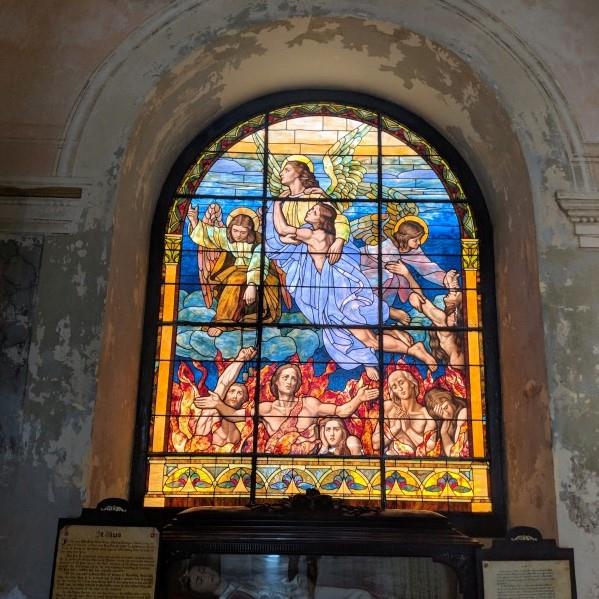 Puerto Rican cuisine is influenced by an array of cultures, including Taino Arawak, Spanish, and African. Although Puerto Rican cooking is very similar to both Spanish and other Latin American cuisines, it is a unique, tasty blend of influences, using indigenous seasonings and ingredients. Locals call their cuisine cocina criolla (creole cooking). A myriad of Bed & Breakfasts line the area, most notably the Casa Sol Bed & Breakfast, owned and operated by Eddie Ramírez. 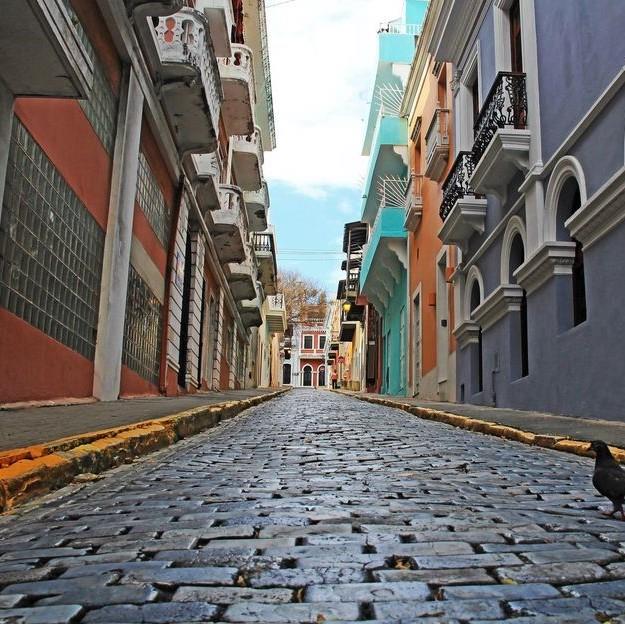 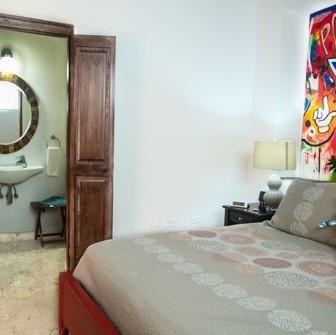 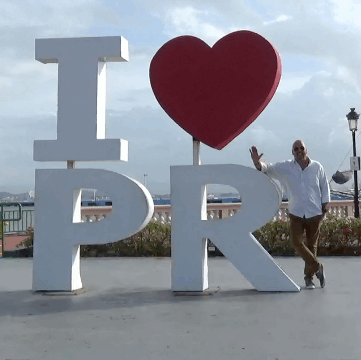 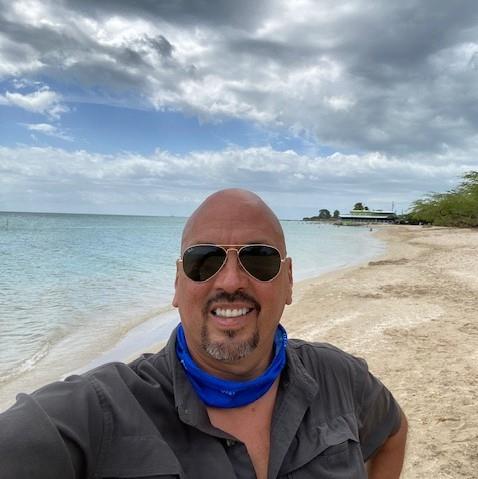 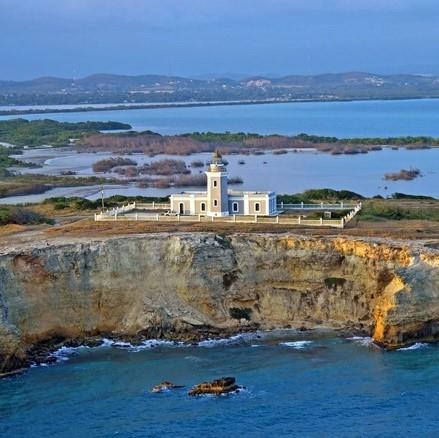 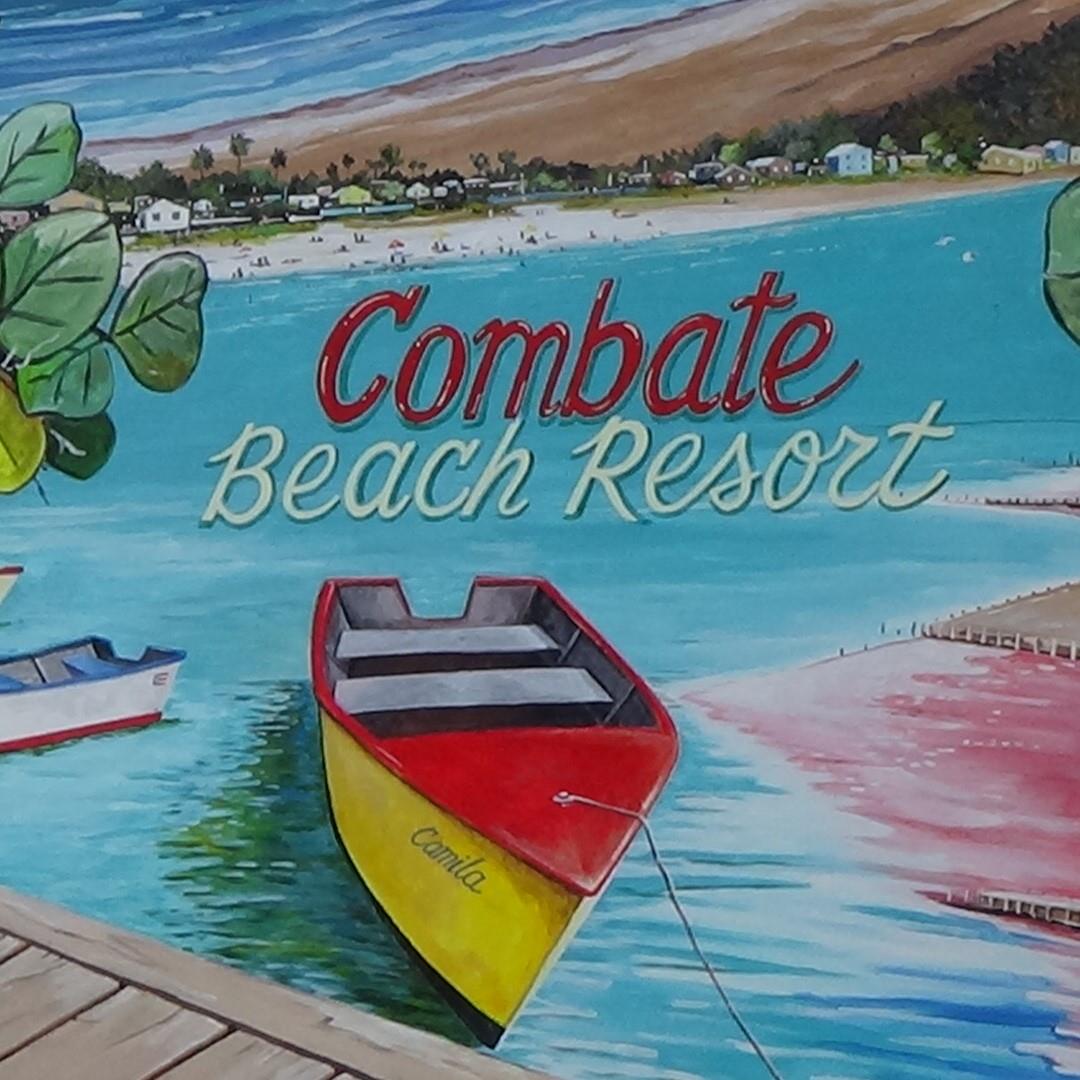 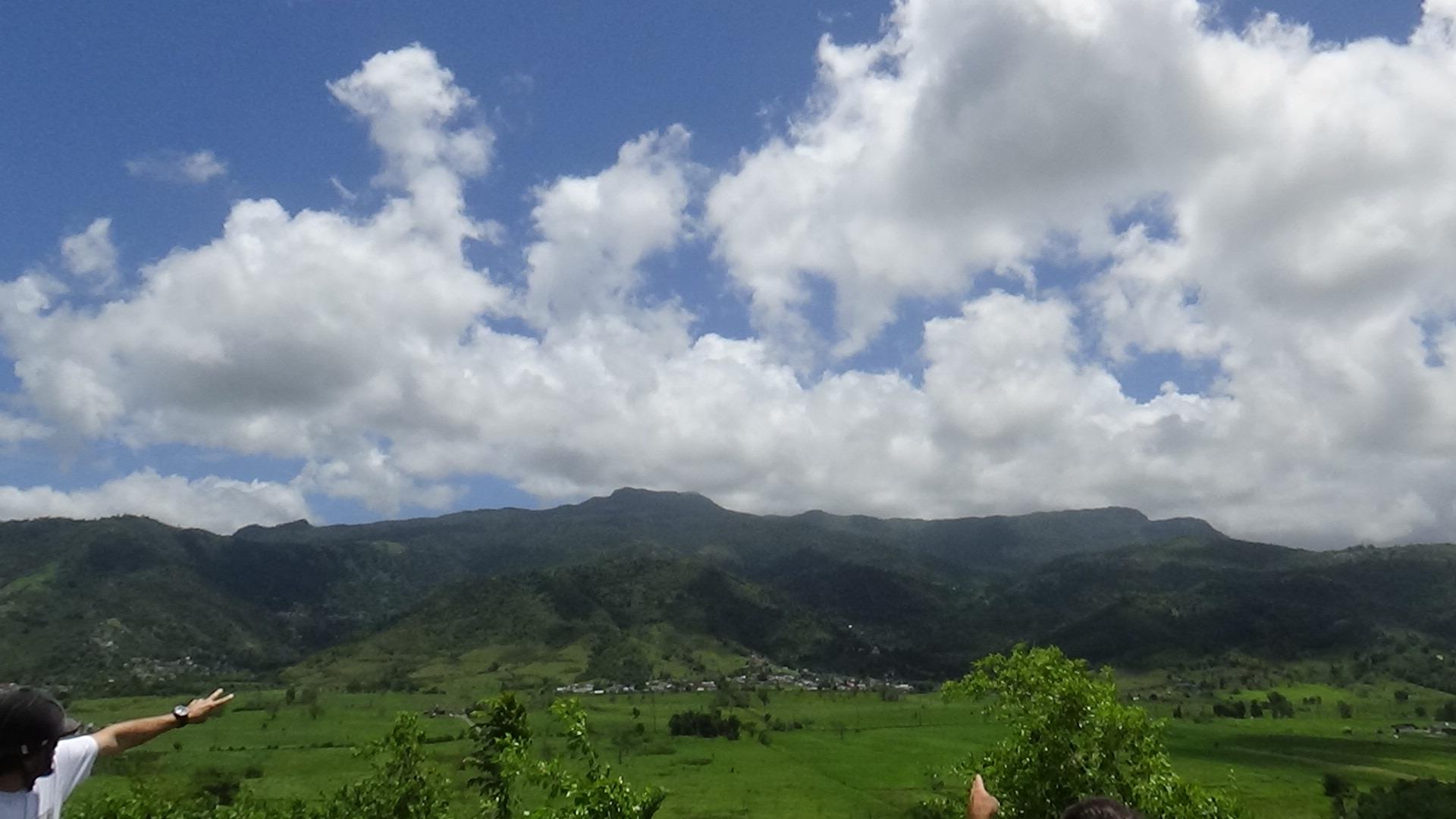 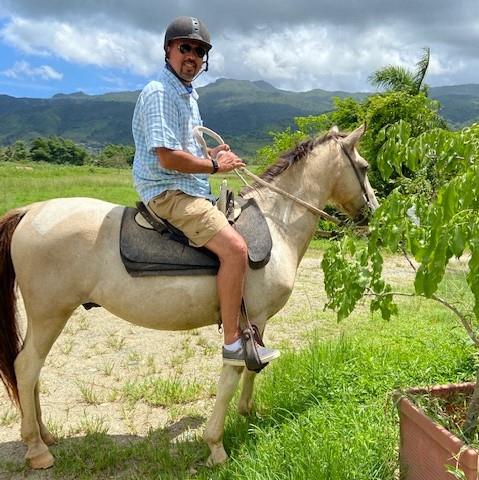 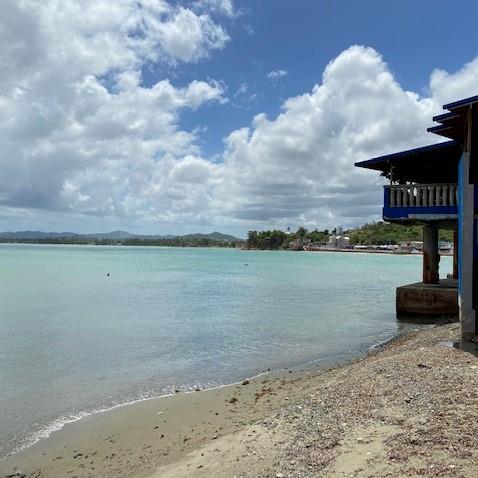 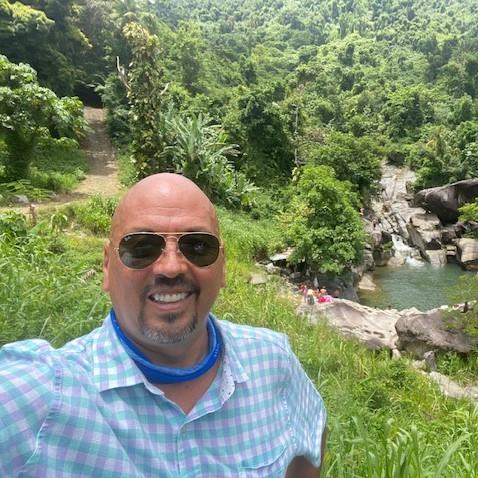 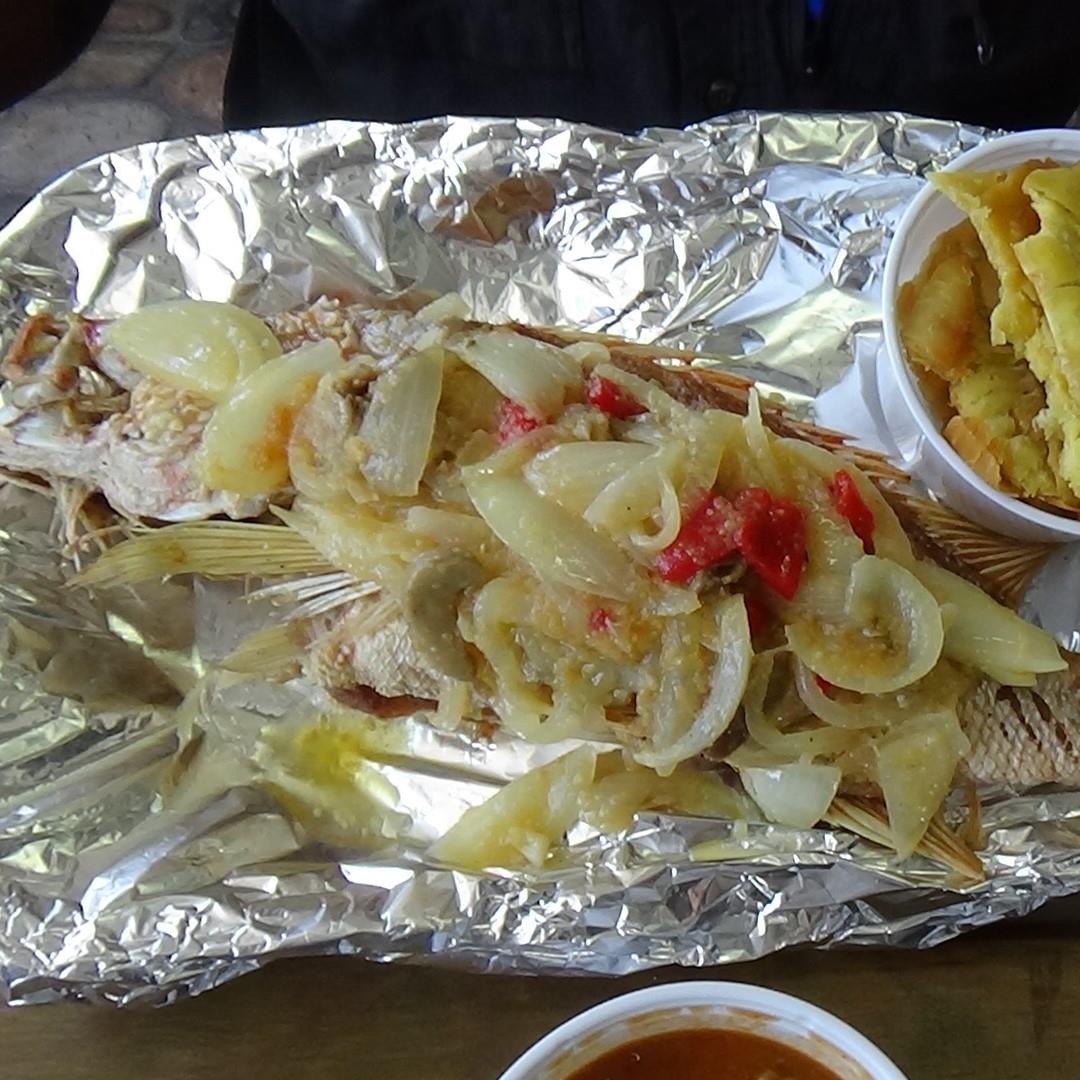