A First Timer's Guide to Atlanta

Atlanta is just a short plane ride away!

No matter what you're looking for - whether it's an outdoor adventure, a taste of the south in the foodie scene, or a laid-back weekend exploring world-class museums - you'll find it in Atlanta. The Georgia state capital is full of energy and vibrancy, making it the perfect city to explore. Frontier has been expanding its locations from Hartsfield-Jackson International Airport to now include over 30 nonstop flights such as Orlando, Denver, and Vegas, with plans to add more in the future. So, what are you waiting for?

Have you ever wanted to get up close and personal with a whale shark? If so, then you need to check out the Georgia Aquarium while visiting Atlanta - it's the largest aquarium in the United States! The Georgia Aquarium is home to more than 100,000 animals, including beluga whales, bottlenose dolphins, manta rays, and so much more. The Georgia Aquarium also features various engaging encounters with animals and recently added a new immersive experience - cage diving with sharks. Sounds pretty fin-tastic to us! 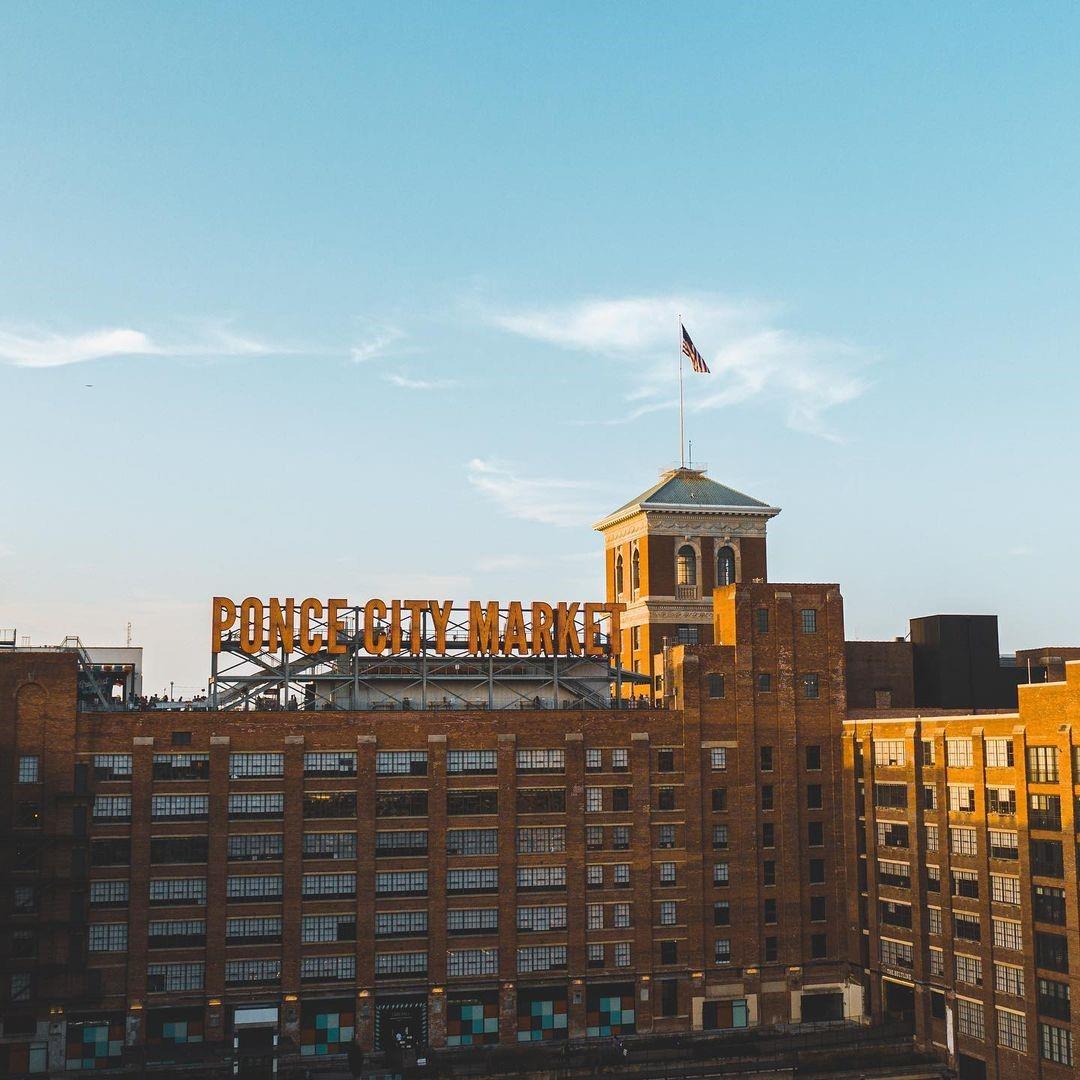 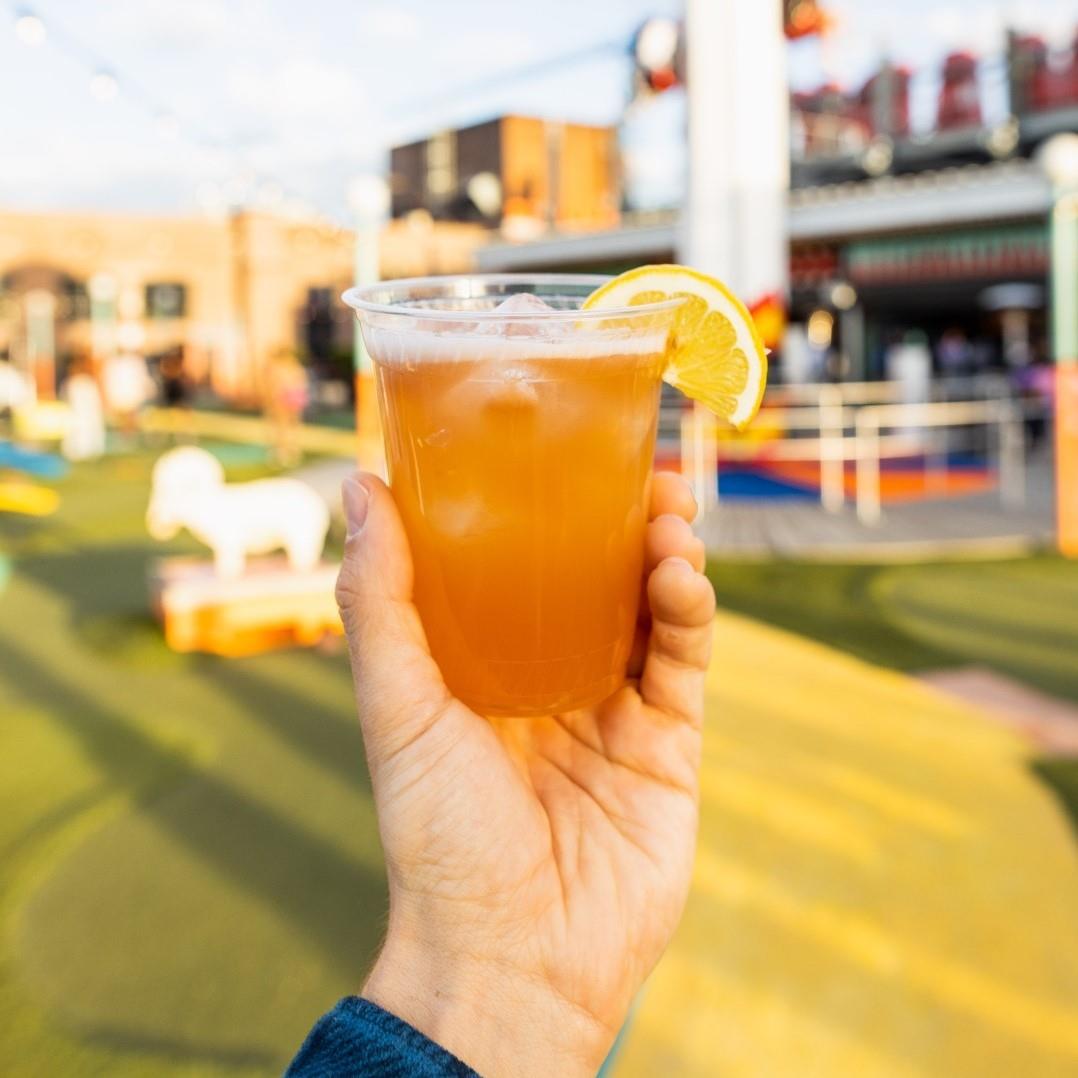 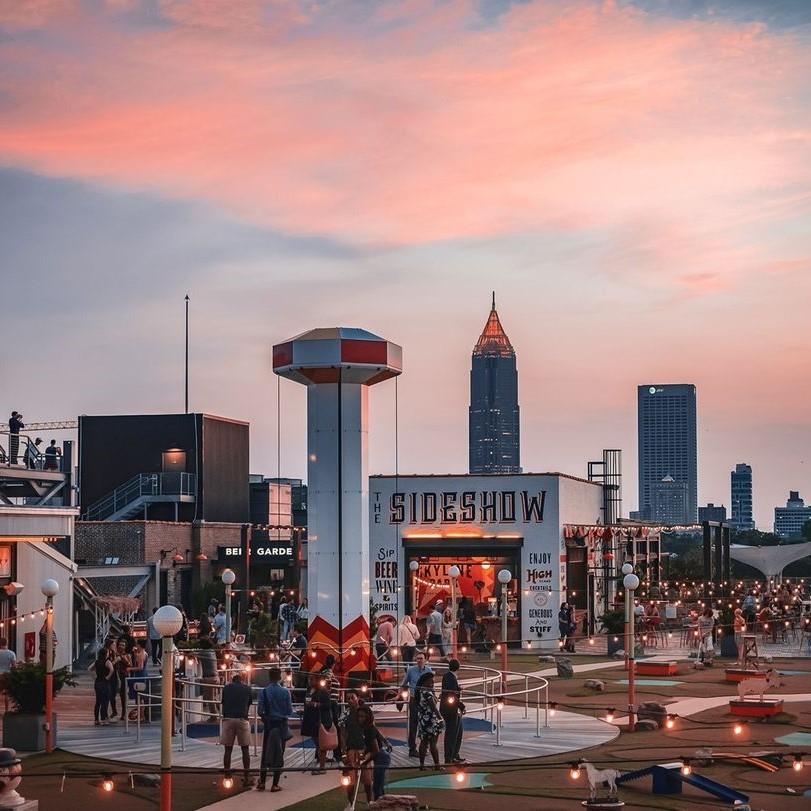 Along the Atlanta Beltline Eastside Trail, you’ll fido Ponce City Market. Once a Sears facility, the converted historic building is now a bustling shopping center and food hall and home to high-end apartments. However, the main attraction is found on top of Ponce City Market, Skyline Park. The carnival-style rooftop features a three-story Skyline Slide, vintage games, mini-golf, food and drinks, and one-of-a-kind views of the Atlanta skyline.

A trip to downtown Atlanta is not complete without a stroll through the infamous Centennial Olympic Park. The sprawling 22-acres of green space serves as a legacy of when the city hosted the 1996 Olympic Games. With views of nearly 20 stories high up on the Skyview Ferris Wheel, Centennial Park is a great place to take a walk and enjoy the sights and sounds of downtown Atlanta. 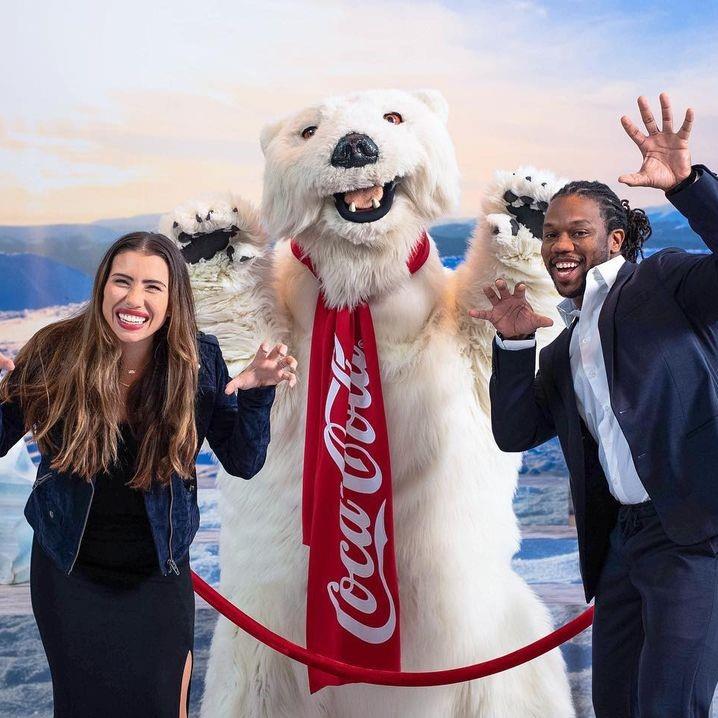 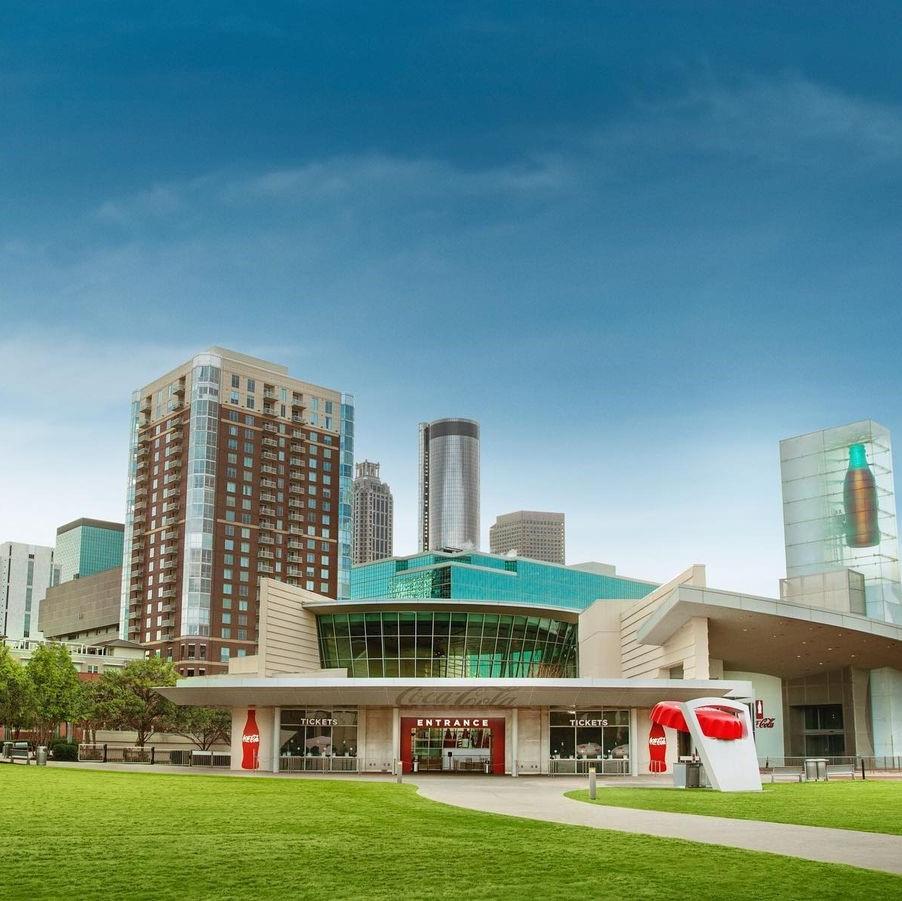 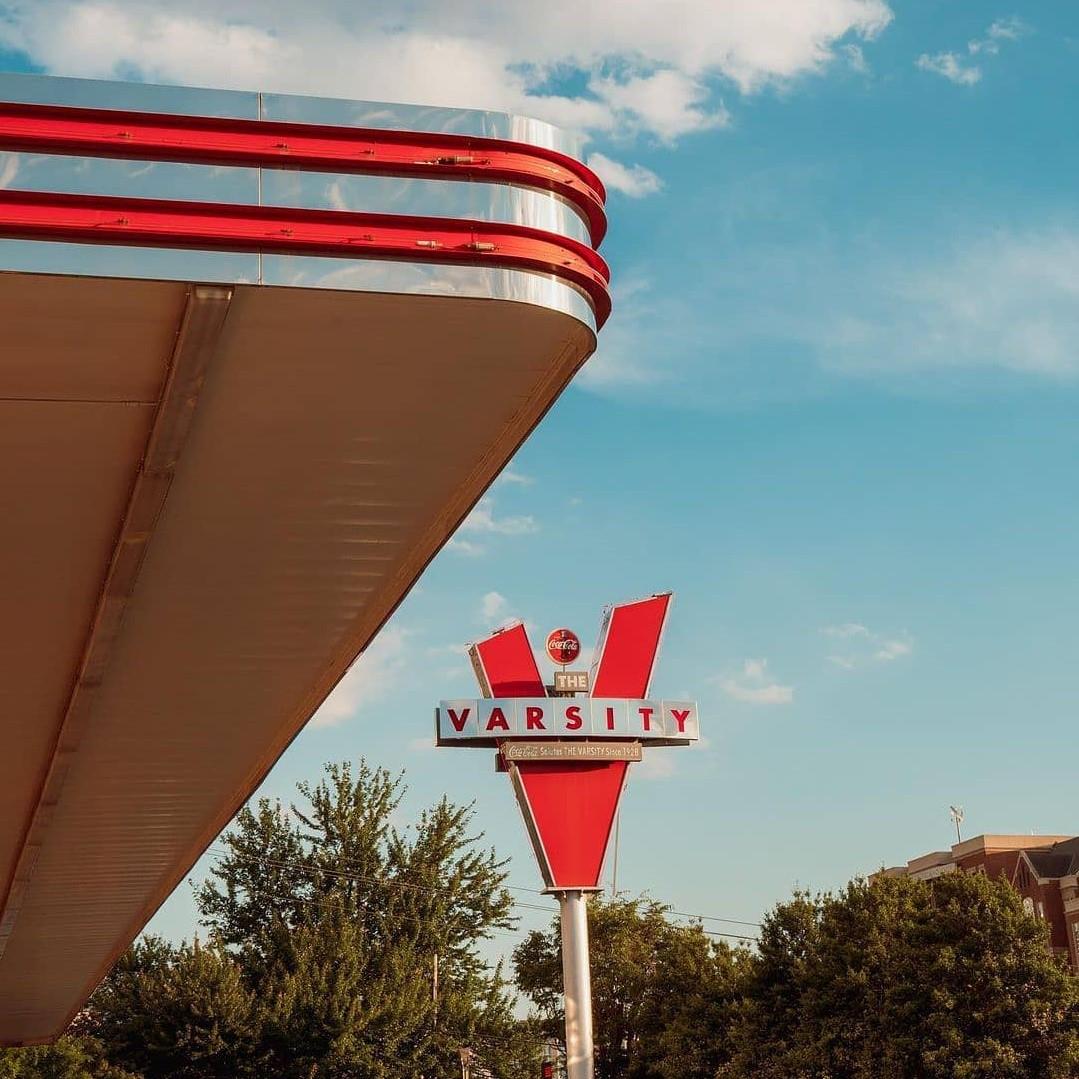 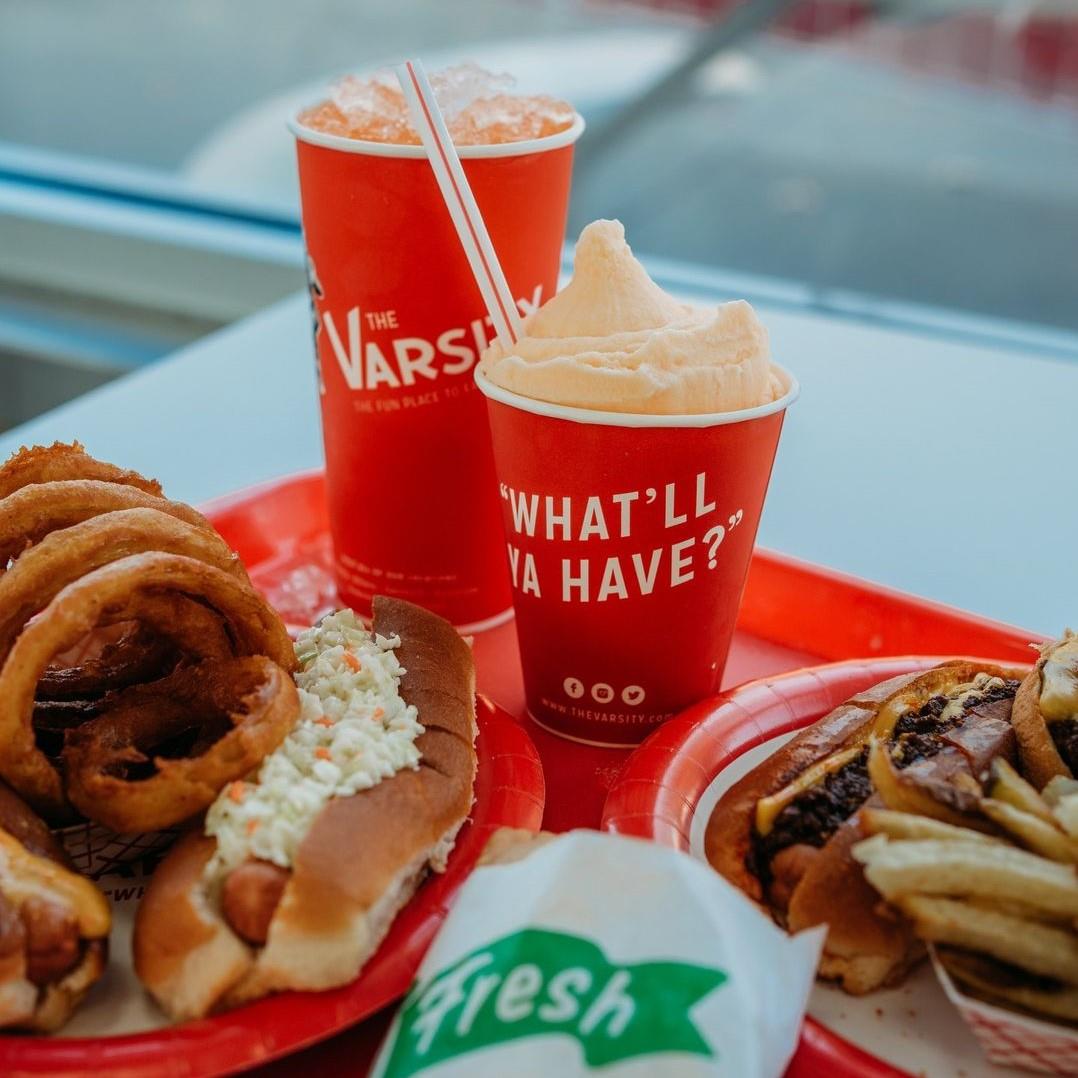 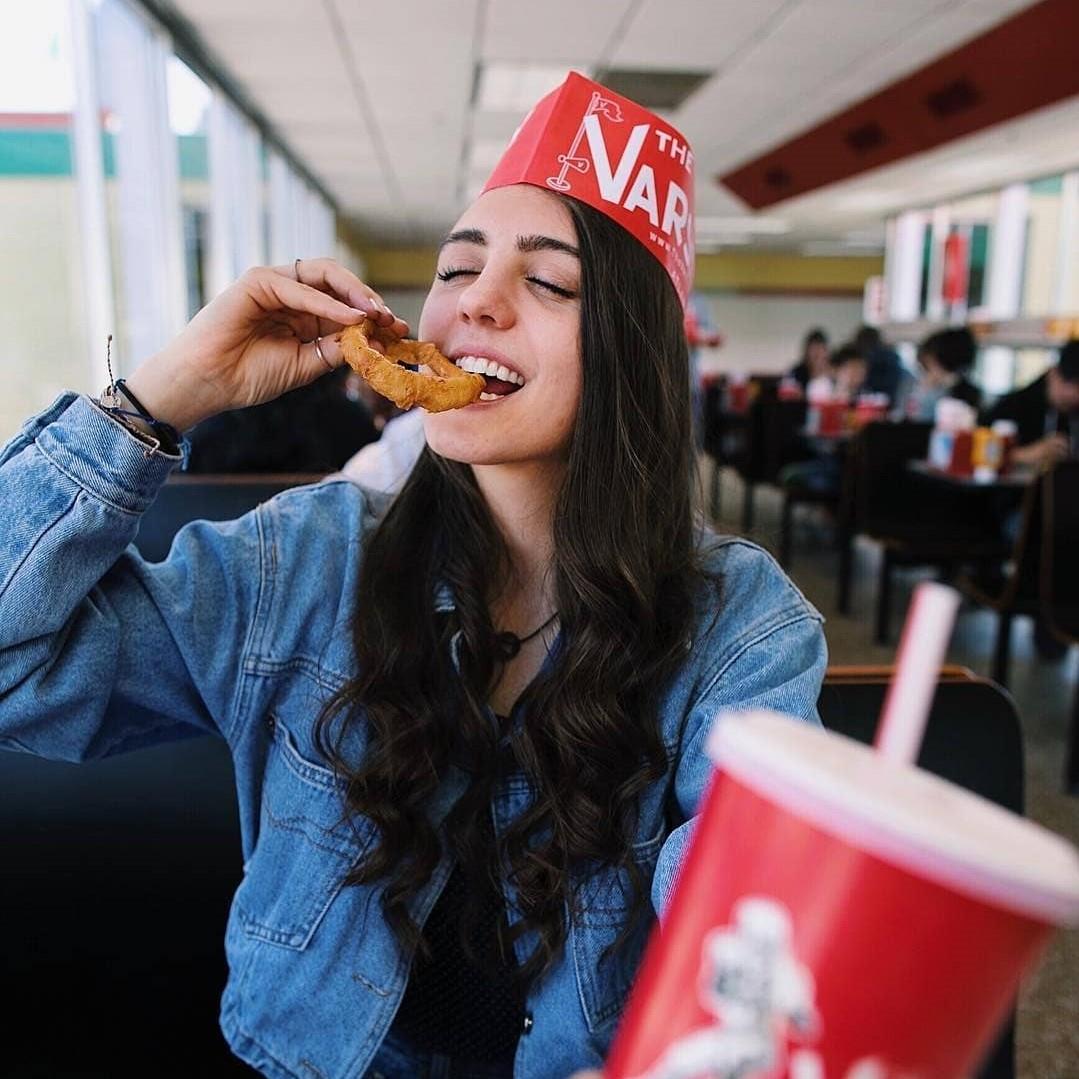 The Varsity is a family-owned Atlanta classic that has been serving up burgers, hotdogs, fries, and other fast-food staples since 1928. The restaurant is the World's Largest Drive-In Restaurant and is known for using their own lingo. Once you make your way up the counter, you'll be greeted with the signature welcome, "What ya'll have? What ya'll have?" Some must-try menu items include their iconic hotdogs with mustard and chili, onion rings, and their Varsity Orange drink. 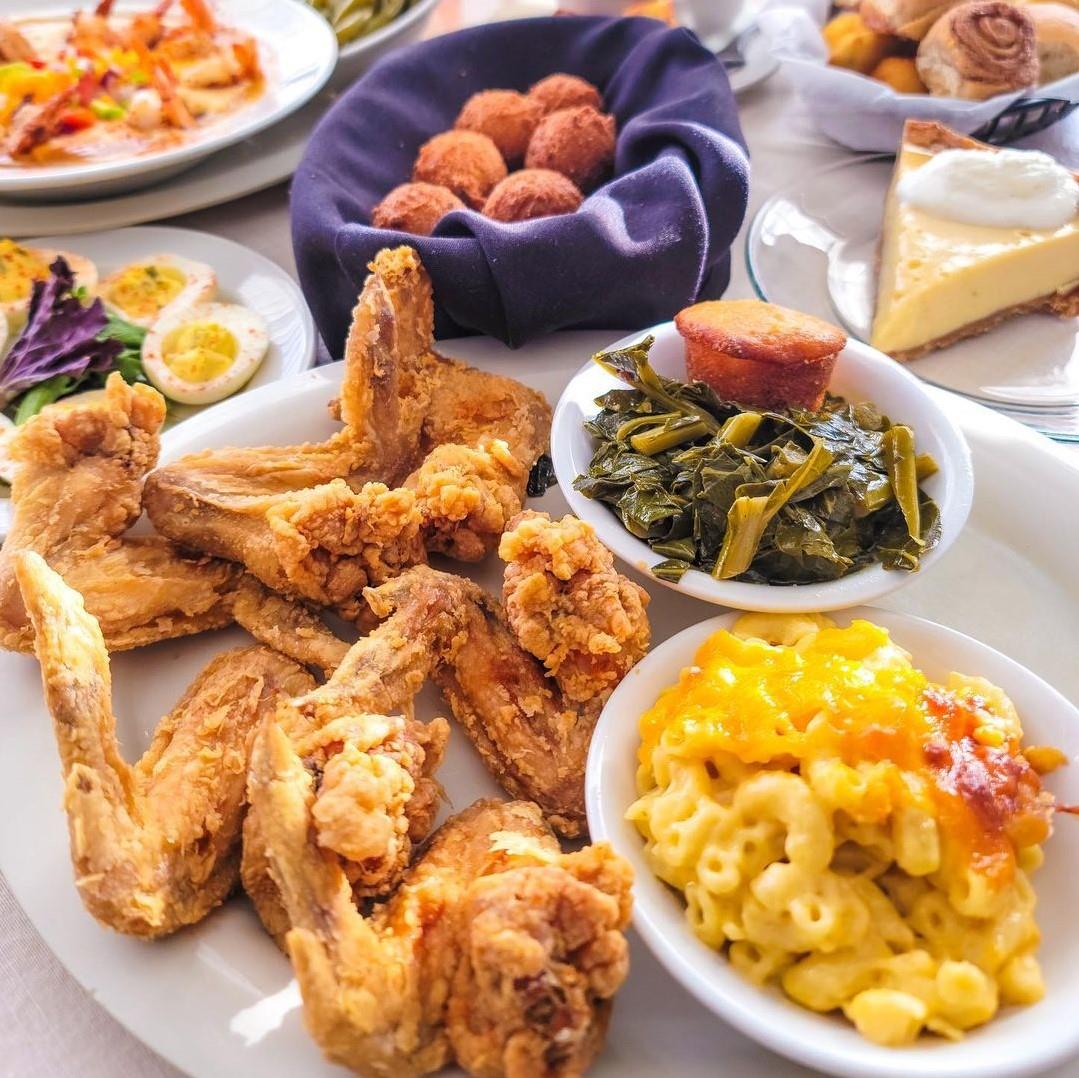 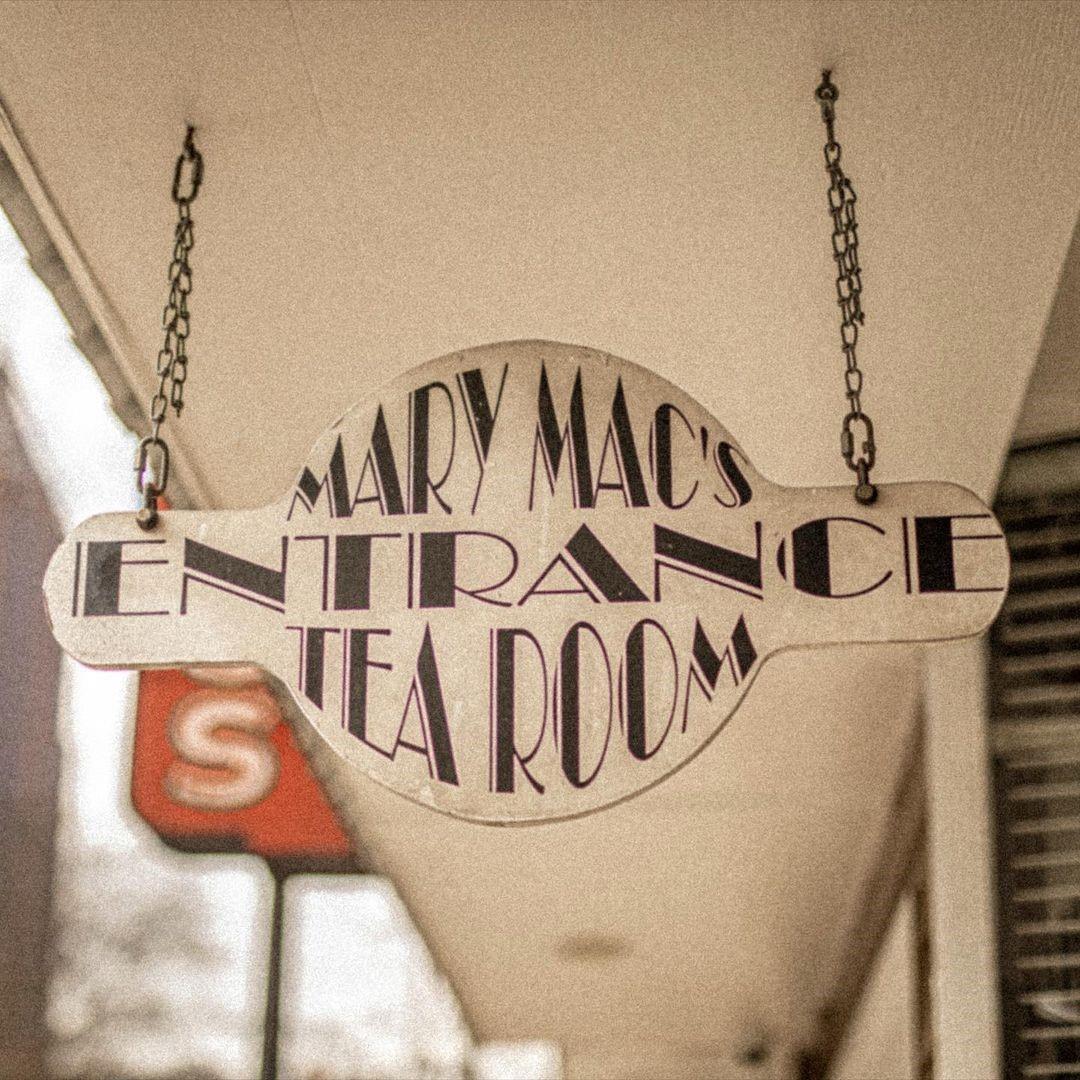 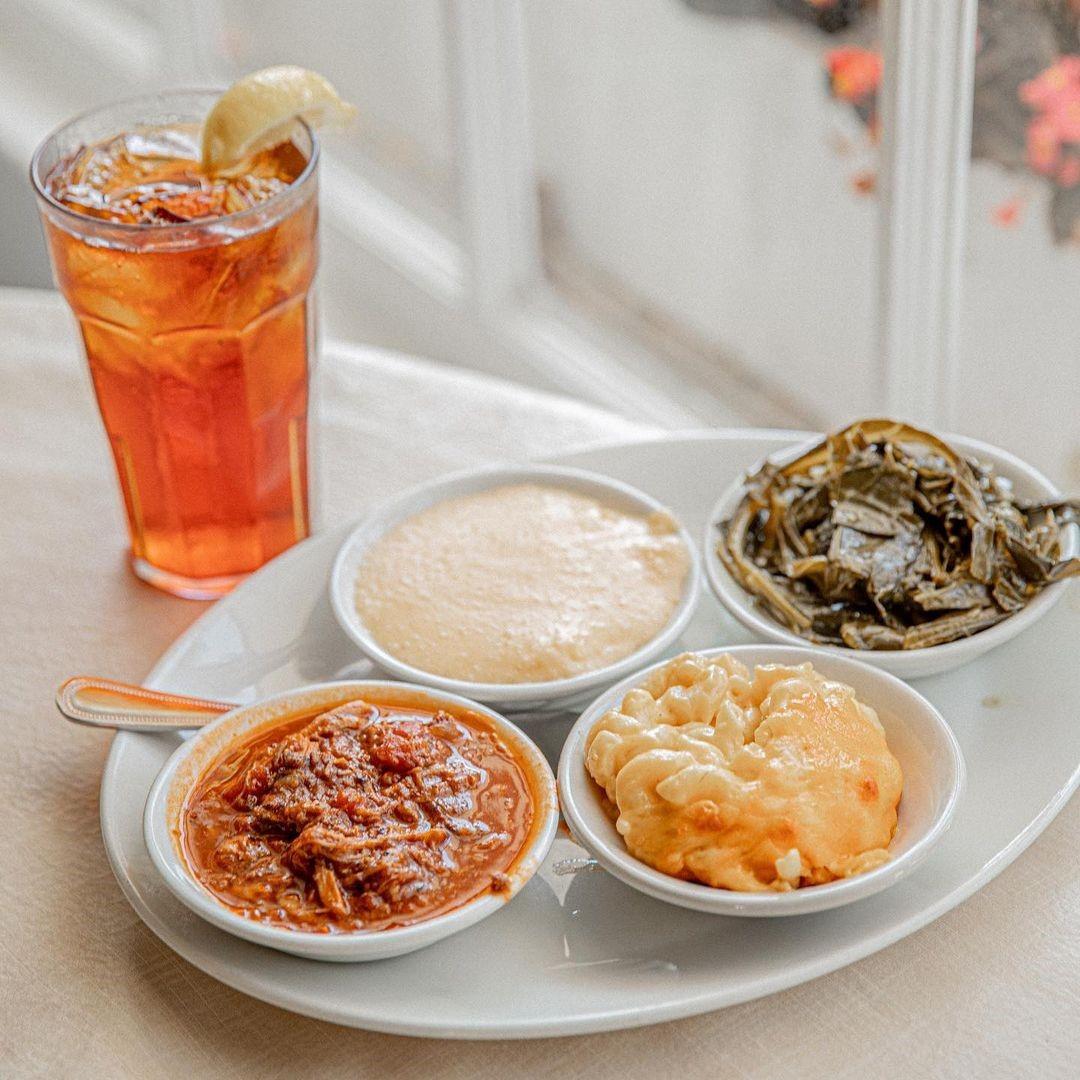 With a nickname like "Atlanta's Dining Room", you didn't go to Atlanta if you didn't stop in and try some home-cooked Southern fixings at Mary Mac's Tea Room. Mary Mac's Tea Room is heavy on tradition, and little has changed since Mary herself was in the kitchen when it first opened in 1945. From endless refills of sweet tea to homemade banana pudding and their award-winning fried chicken, you won't leave hungry. 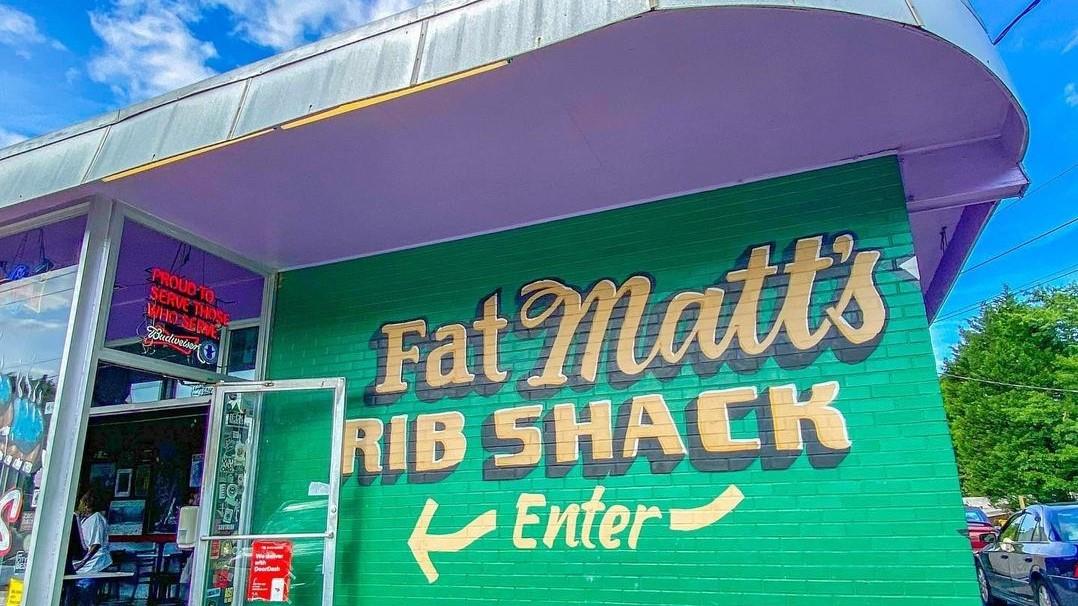 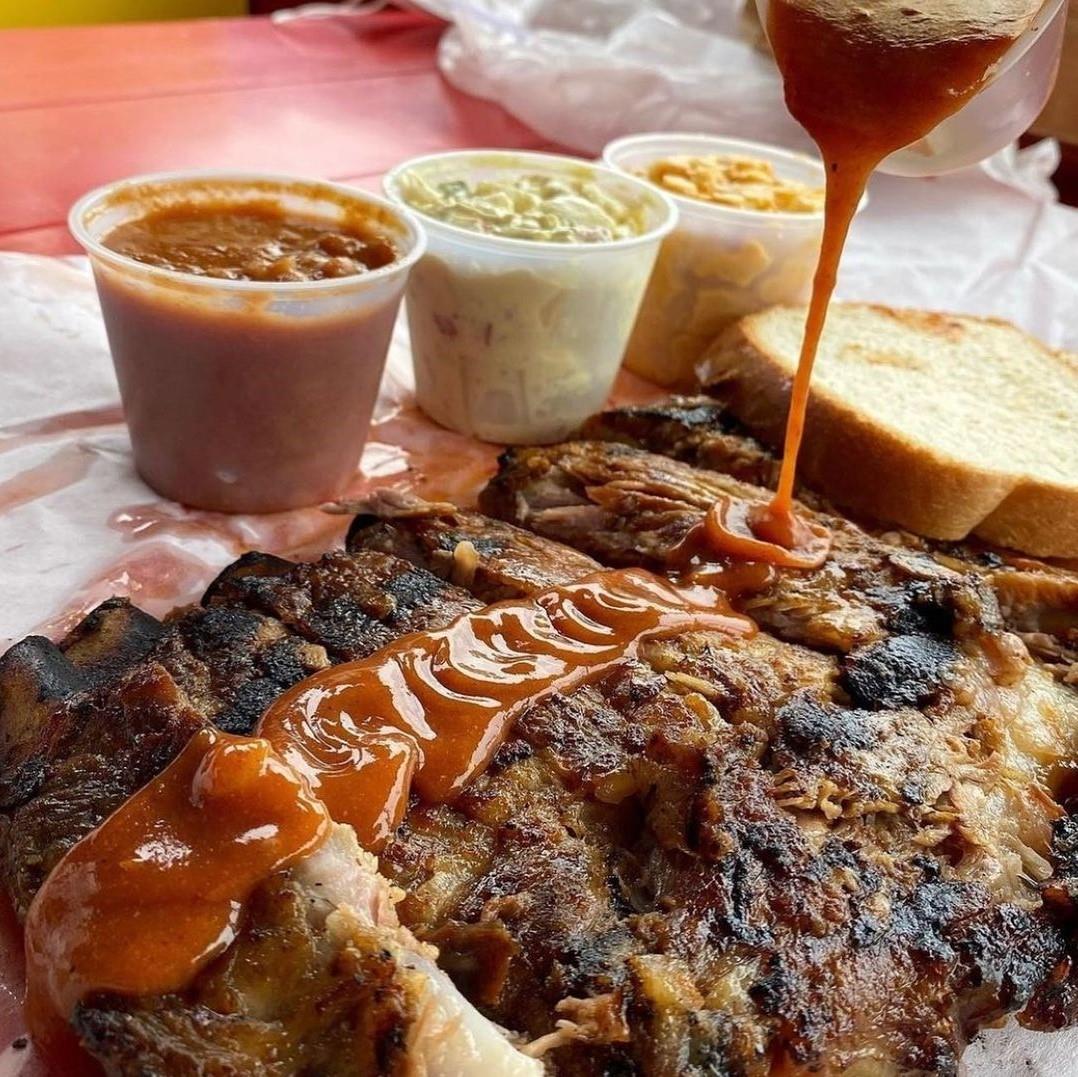 There are plenty of traditional and modern barbecue spots in Atlanta to choose from, but none do it quite like Fat Matt's Rib Shack. Known for its "world-famous barbecue and blues," this casual restaurant specializes in smoky ribs with a side of local blues acts nightly. Don't be scared off by the line! This roadside BBQ joint is worth the wait. 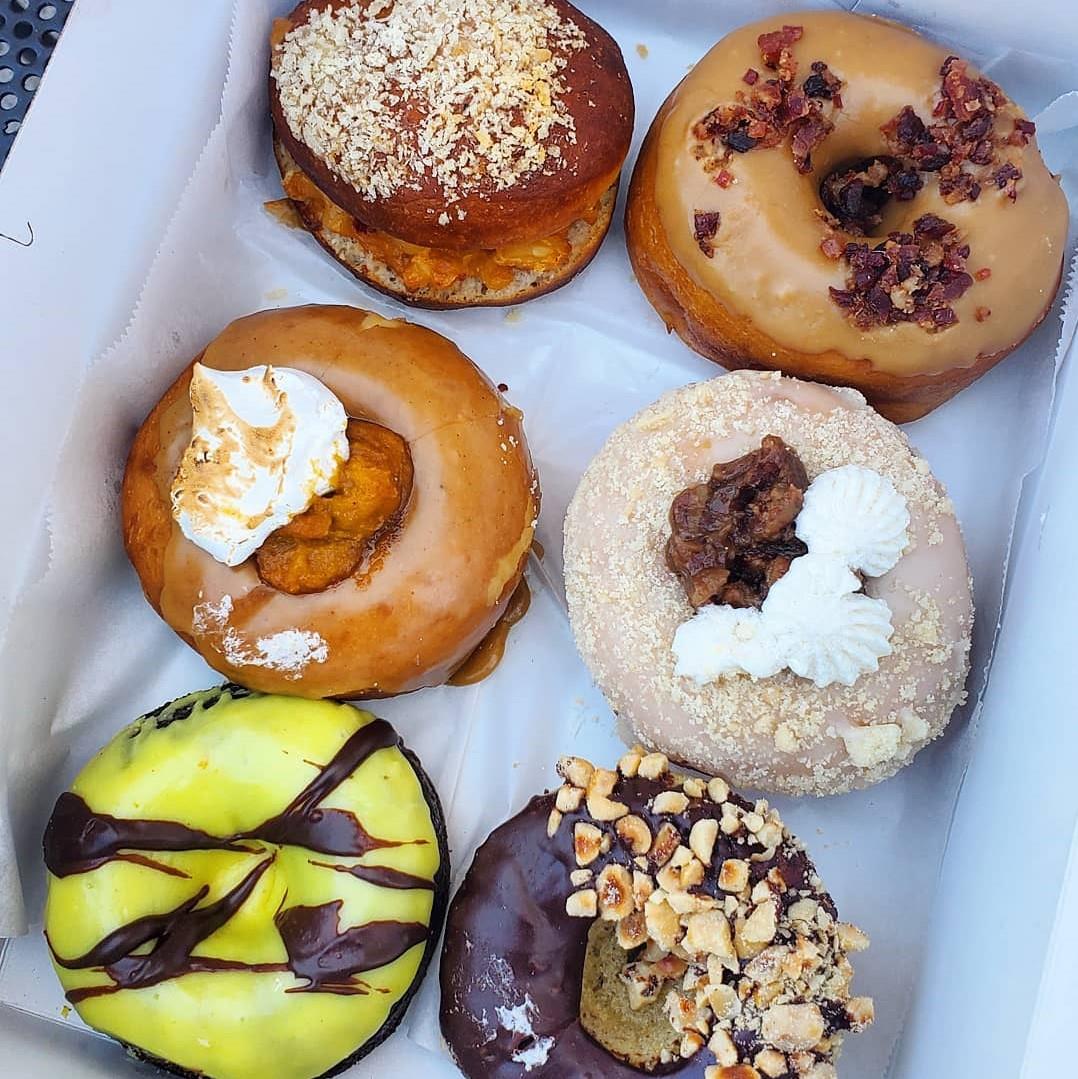 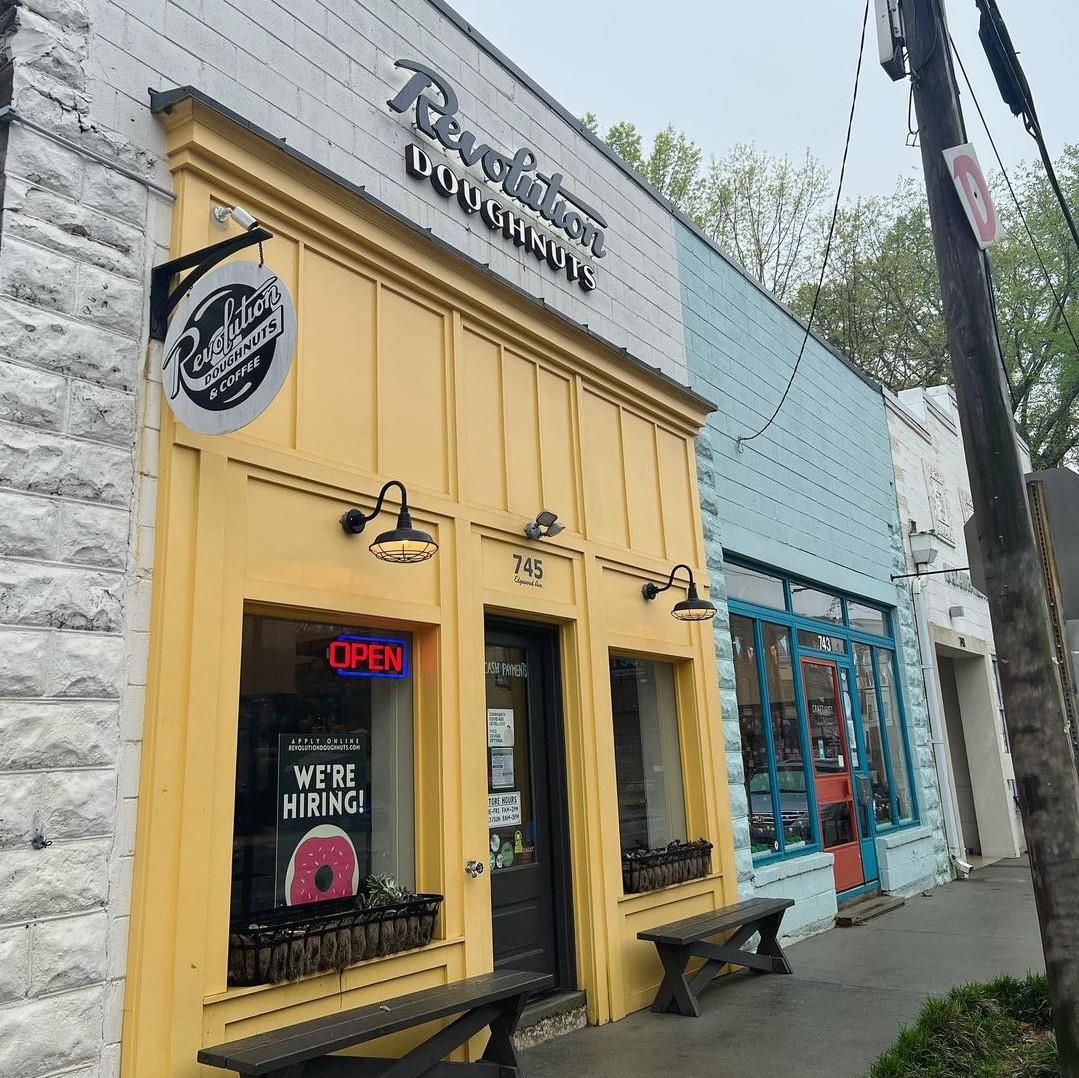 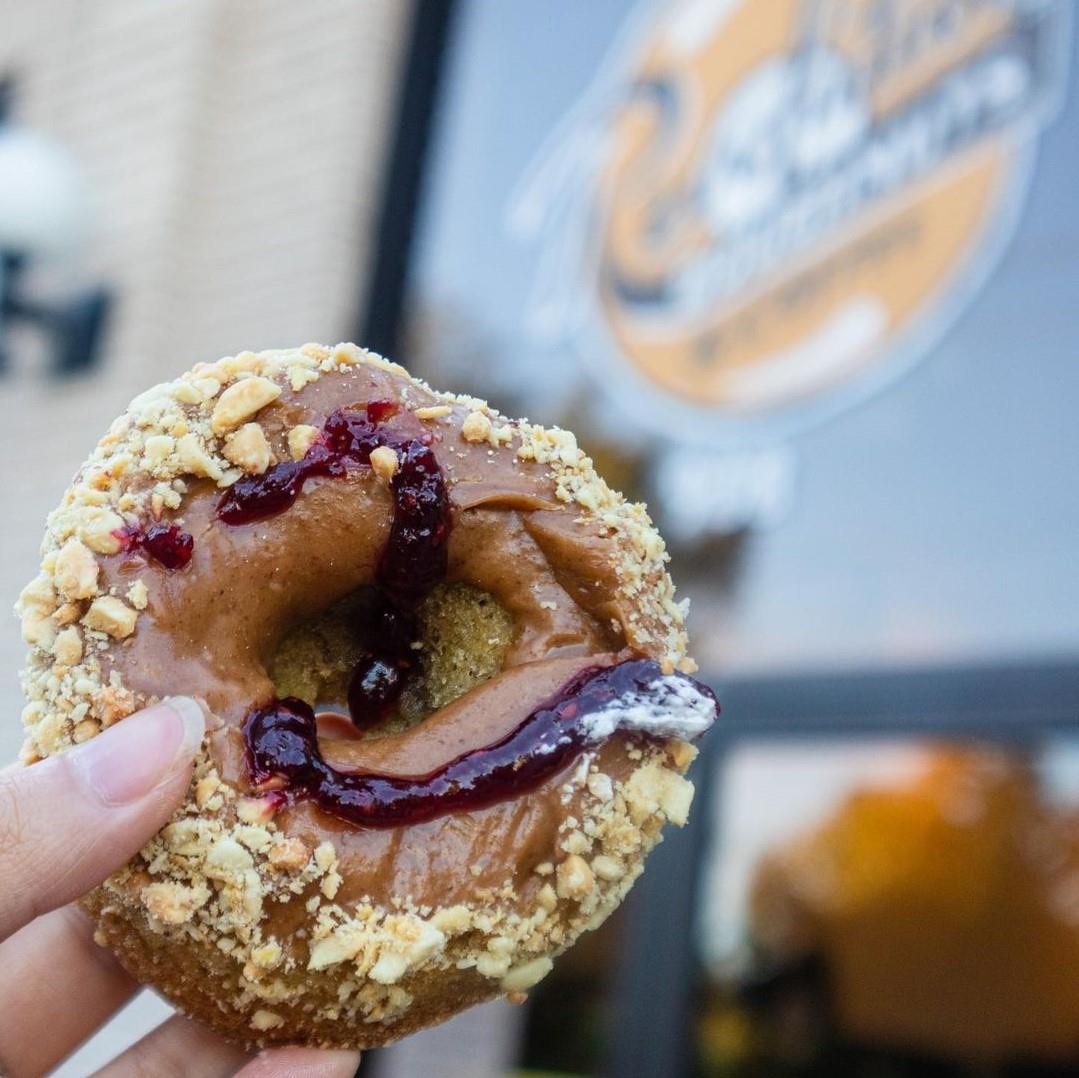 With a location in Decatur and Inman Park, Revolution is beloved by all Atlanta locals for its wacky but delicious flavors such as orange pistachio, caramel bacon, and peach slider. The name "Revolution" refers to the ingredients the company puts in their doughnuts. All doughs, glazes, and fillings are made using organic flour, local dairy, fresh fruit, natural flavor extracts, and 100% trans-fat free vegetable oil. The infamous Atlanta doughnut shop also makes many vegan doughnuts, offering a unique category most other doughnut shops don't.

No matter how you choose to explore Atlanta, you're sure to have a great time. Make sure to fly Frontier to The Big Peach to not only get the lowest fares, but also the greenest ride. We'll get you to Hartsfield-Jackson International Airport efficiently and burn the least amount of fuel while doing it. Enjoy the city!